Cryptocurrency is often considered an investment opportunity for the wealthy. Sure, there are cheap enough forms of crypto for Average Joes to convert their cash into, but many of the most popular currencies, such as BitCoin, are currently so expensive they only draw in the ultra-rich.

It should come as no surprise, then, that professional athletes have their foot in the door of the cryptocurrency market. Their skills are their business, and that business is quite lucrative. Salaries at an all-time high across most sports because of all the off-court, off-field, off-pitch, etch opportunities, and because of all the extra revenue generated through an uptick in legal sports betting.

No, pro sports leagues aren’t necessarily earning money directly from online sportsbooks like Bovada LV, but the increasing access to sites like this, both internationally and domestically, breed new interest, which then turns into additional business via purchases of memorabilia, tickets, even out-of-market TV packages.

Point being: Pro athletes are in a position to make a lot of money. Some have, as a result, converted portions of that money into crypto like BitCoin. But could a time come when these pro athletes are actually paid in BitCoin? 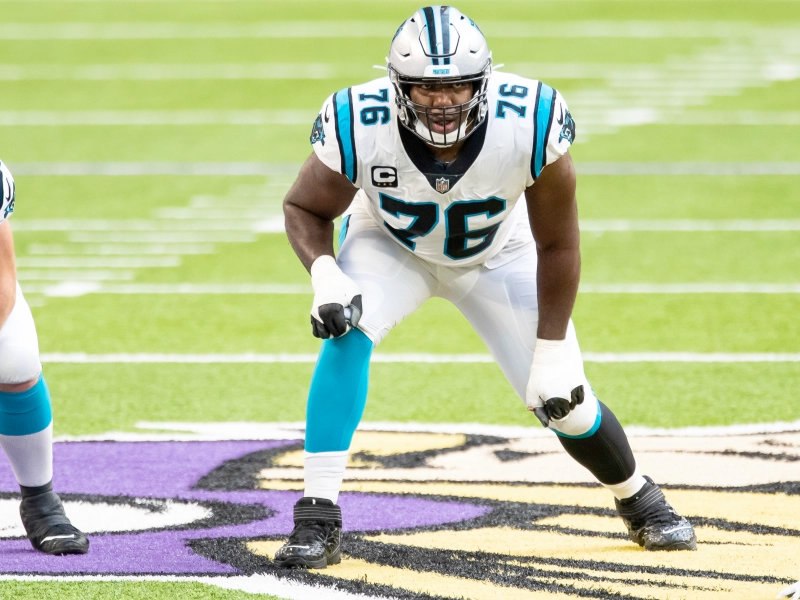 The Case of Russell Okung

One athlete of record has already taken the Bitcoin-as-salary plunge.

Back in December of 2020, Russell Okung, an NFL offensive tackle, became the first athlete across all of the United States’ four major sports—football, hockey, basketball and baseball—to receive a portion of his salary in BitCoin.

Using the service Zap, which converts traditional paychecks into BitCoin, Okung split his $13 million salary for that season equally between cash and crypto. In order to go this route, he needed approval from both the NFL and the NFL Players Association. He inevitably received it.

Though this happened over a year ago at this writing, Okung’s case remains an anomaly. No other prominent athlete across the United States’ four major sports has tried receiving his salary as BitCoin or any other cryptocurrency.

Granted, Spencer Dinwiddie of the NBA’s Brooklyn Nets did something similar by tokenizing his contract. But this process was different in the sense that he was essentially treating his skill set and entire career as a stock others could invest in. He is known to have bought into BitCoin, but unlike Okung, he did not receive his salary in crypto.

Why Athletes Would Consider Accepting Crypto As Salary

Anyone who makes as much money as Okung, Dinwiddie and other pro athletes is always looking for profitable investments that help set them up over the longer term. BitCoin is among the many opportunities available to them.

Indeed, it is a more turbulent method than owning a side business or buying into ETFs and bonds. However, the potential profits are also much greater.

To see the potential windfalls in action, let’s use Okung’s 2020 salary as an example. If he purchased $6.5 million in BitCoin at an average of $12,000 apiece, he’d have ended up with around 541.7 BitCoin. That total would be worth $21.2 million today—or more than 300 percent of his initial investment. This projection doesn’t account for his after-tax salary, but you get the idea. 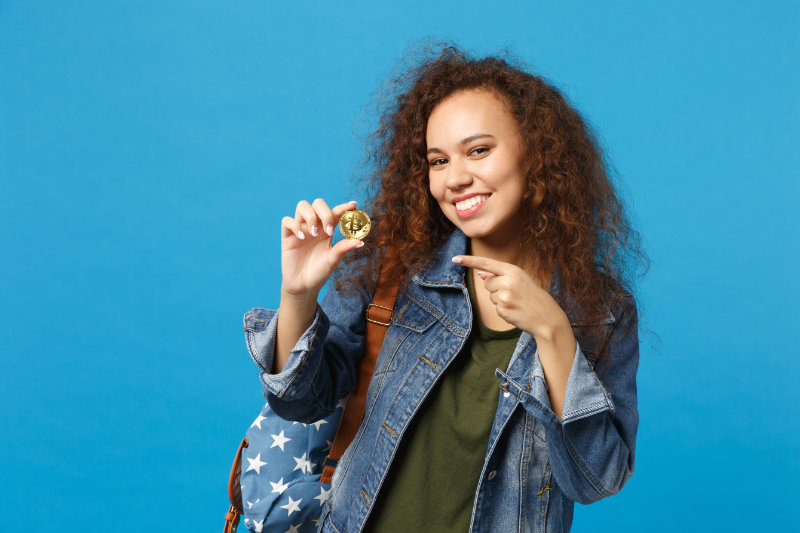 Will More Athletes Get Paid In BitCoin?

Given everything we just outlined, it seems like a no-brainer that other athletes would follow Okung’s lead. And inevitably, some will. But don’t bank on it becoming mainstream.

For starters, pro sports leagues first need to grandfather BitCoin payment into their dispersal options. None of the main four in the U.S. have done that yet.

Beyond this, the price of BitCoin is presently so high and turbulent that many athletes are bound to be turned off by it. They have money managers and agents who will advise them against it until it gets cheaper or stabilizes.

On top of that, many athletes earn so much money—well into eight figures annually—they needn’t invest in such a lucrative yet shaky industry. They can be content to get fixed returns on their millions upon millions of dollars rather than trying to double, triple or quadruple their salaries.

Of course, this is all speculation. Maybe BitCoin salaries become even more popular. Perhaps athletes switch to another, cheaper form of crypto.

As of now, though, cash remains king. 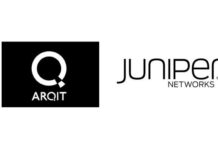 Juniper Networks and Arqit team up to stay on top

4 Things to Consider to Get the Right Generator Rentals 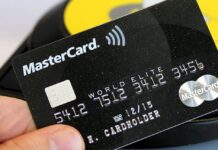 What is the FNS number (Food Stamps Number)?