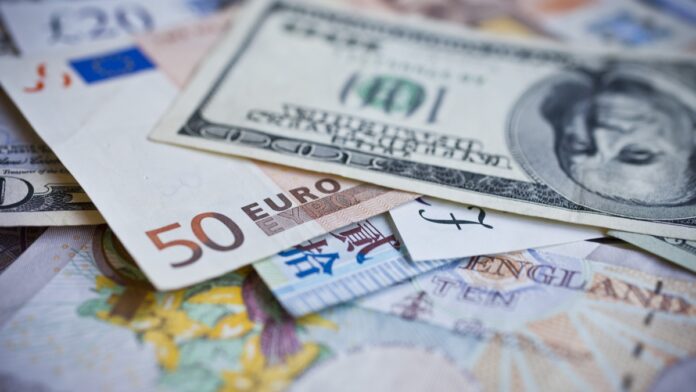 Because of several reasons, where one of the most important and influential is the Russia-Ukraine war, the financial markets are going down. So do the major currencies like the EUR and the USD. The EUR economic calendar was mostly calm today. Germany’s wholesale inflation data were the day’s most important stats.

There was a news conference after the Governing Council meeting in the Netherlands on June 9th, which included its six Executive Board members and the governors of the national central banks of the 19 nations that make up the Euro Zone.

The EUR/USD fell 0.90 percent, despite the ECB’s confirmation of impending rate rises and the beginning of its monetary policy normalization process, due to the ECB’s dovish tone. Whether the currency pair continues to decline, investors are wondering if it will recover or if it will continue to fall.

Exchange rate EUR/USD shows traders how many US dollars it takes to acquire a Euro. This currency pair is well-liked by traders since it contains two of the world’s most powerful and important economies.

In yesterday’s trading, the EUR/USD fell and concluded in the red at $1.0180. It gained a sliver of a cent today, rising to $1.0215. The moving average line MA (200) continues to act as resistance on the EUR/USD hourly chart. The EUR/USD is continuing trading below the MA 200 H4 line on the four-hour chart.

As a result of the foregoing, traders should probably adhere to trading in the south direction and hunt for entry possibilities to sell towards the conclusion of the decline while the EUR/USD stays below MA 200 H4. If the EUR/USD is to test the $1.0117 and $1.0150 First Major Resistance Levels (R1), as shown on the page of Axiory.com, it will have to go through the pivot point of $1.0058. At yesterday’s Monetary Policy decisions, Christine Lagarde, President of the ECB’s Governing Council, promised that inflation will be brought under control in the medium term at 2%.

A 25-basis-point interest rate hike is anticipated in July (the first since 2011) and again in September, but the ECB has decided to hold off on boosting rates for the time being. A 50-basis-point rise in September may be considered if inflation does not improve from May’s CPI of 8.1 percent, which is expected to be the case.

According to Japanese bank Nomura’s analysts, the euro might continue to depreciate over the next few months. In the event that Nord Stream 1 does not resume operations, the price might rise to $0.90 per gallon, the analysts said. Isn’t a situation where the European Union needs to limit the amount of gas that can be supplied to industry an economic crisis?

Although the euro’s decline has been well publicized, this is equally a narrative of the dollar’s rise. War, inflation, and the possibility of further Chinese efforts to resist the Omicron variety of Covid-19 are all reasons for investors to be nervous, which is why the US dollar has historically performed well in uncertain times.

As a result of these negative economic circumstances, the euro has shown a strong rise this week. Since the end of July, the EUR/USD pair has recovered about half of the losses it suffered. The foreign currency market may be nearing a tipping point, and the markets are reacting accordingly. Is that so? Then the current pressure on the US dollar will be alleviated. Before the conference, the euro was hovering around the 1.0200 level versus the dollar. The European Central Bank meeting, at which the central bank may hike rates by 50 basis points rather than 25 basis points, will take place on Thursday, and the Federal Reserve Board meeting, will take place on Friday.

This is an area where we may encounter some opposition, but we’ve dealt with it very easily. As a result, there will likely be some positive pressure in the near future, but analysts believe the 1.04 area is the next significant concern. This is where a 200 PIP range of possible resistance starts.

Whether or not Nord Stream-1 will be reactivated is a matter of the currency markets. Currency analysts predict that the euro is likely to rebound if gas supplies are restored. In the range of 0.5% to 1%, Goldman Sachs expects to see growth. Traders won’t be surprised by the ECB’s more hawkish stance at its next meeting, either.

There will be dissatisfaction if the ECB merely boosts interest rates by 25 basis points. The intricacies of the central bank’s anti-fragmentation mechanism may matter more than the rate decision itself when it comes to causing Thursday’s spike in volatility in the foreign currency market. 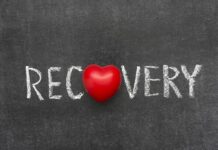 The Far-Reaching Impact of Designer Drugs 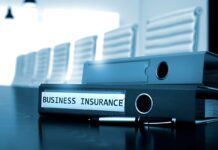 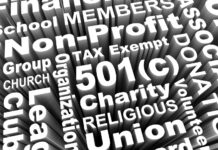