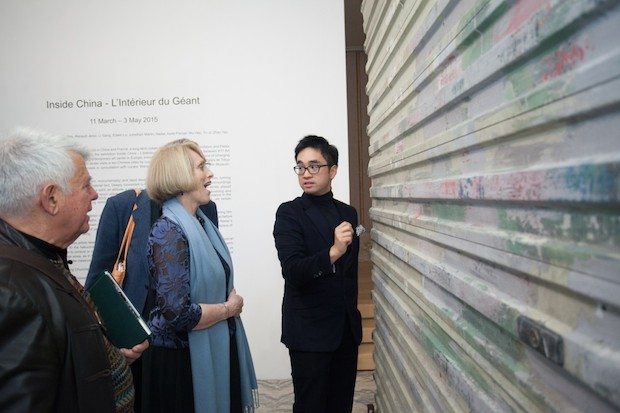 What is the secret of a longer, healthier life? We would say visiting art galleries,

museums, and theatres. It may sound absurd, but studies have shown that visiting these

places frequently can help in more ways than you can imagine.

Perhaps the Chinese were aware of this, and it is possible that this is why art has

become a part of their culture and tradition. They have a wide range of art forms,

including sculptures, cave drawings, and paintings. Art collectors in the nation are also

working hard to conserve art items so that others might profit from them.

economic growth. Over the last several decades, the number of millionaires investing in

art collections has skyrocketed. Moreover, the net worth of the majority of the country's

art collectors surpasses that of those in other nations, including the United States.

Chinese contemporary art, it is always beneficial to observe the Chinese art collectors

who are already famous. Here are some of the popular art collectors in China.

Adrian Cheng is the CEO of New World Development and the founder of K11 Art Malls.

collections. Modern artists from China are welcome to exhibit their work at any of the K11

Art Malls. Since its inception, the K11 Foundation has hosted over 60 exhibits, and

before opening a nightclub in Hainan, as well as two more in Shanghai and Beijing.

Because the decoration of the nightclubs was essential to him, he began collecting

works of art to decorate the walls in 2015. According to the available statistics, a single

work of art would cost him more than a million pounds.

collection. He also owns works from international painters such as Argentines Villa

It is presently one of the most well-known leisure amenities.

art in Western nations. Dodelande collaborated with Adrian Cheng on the book &quot;Chinese

Art: The Impossible Collection,&quot; which features works by numerous Chinese artists. In

addition, he conducts several art shows in Georgia and China. Dodelande specializes in

modern art from Mainland China, such as silk objects.

Uli Sigg is the most renowned collector of Chinese art in the West today. Despite the fact

that a big portion of his art was contributed to the M+ Museum, he still possesses over

Wang Wei and Liu Yiquan own two art galleries in China, one in West Bund and one in

and contemporary art. The majority of the art collections were created during the Song

period. In museums, you will discover some of the top academic and art form advisors.

Budi Tek is a collector with one of the most extensive collections of modern art in China.

He has about 1500 pieces in his collection, which he accumulated during a ten-year

period. Budi Tek became a millionaire while working in the food sector, but he

subsequently began collecting art for private and public exhibitions. He is also the

creator of the Yuz Foundation, which has supported Chinese institutions and artists.

Chinese contemporary artworks differ from those created in other nations. To transform

art, artists from the nation have blended traditional techniques and topics with modern 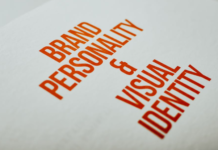 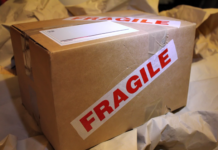 This Is How to Pack Fragile Items for a Move 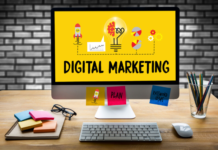 5 Digital Marketing Techniques to Try in 2023