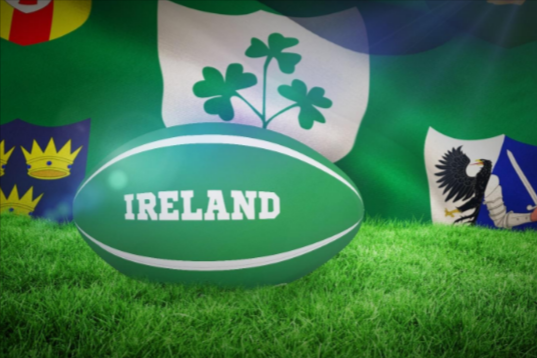 Following three successive third-place finishes in the Six Nations, it’s fair to say that there is pressure on Ireland to make more of an impact in the competition this year. After the sensational Grand Slam triumph under Joe Schmidt in 2018, many felt that Andy Farrell’s side were about to embark upon a period of dominance in the Six Nations, but things haven’t worked out that way, with a number of teething problems besetting Farrell since he took the reins.

It’s no surprise that Ireland are third favourites in the rugby union betting odds to win the Six Nations this year, but they’ll go into the tournament with more belief than the last few years, not least because of their hugely impressive 29-20 win over New Zealand in Dublin back in November.

The victory was undoubtedly the high point of Farrell’s reign so far, as Ireland took the game to New Zealand and dominated them with a sensational attacking performance. If it hadn’t been for some stern All Blacks defensive work, it could have been a real thrashing, and the win has given Irish rugby fans real hope ahead of this year’s Six Nations.

This year, Ireland have three home games, which is usually an advantage. However, those three matches are against the three easiest opposition on paper — Wales, Scotland and Italy. The two away matches are where Farrell’s men will really be tested, as they head to Twickenham to take on England and Paris to go head-to-head against France.

A good start will be paramount if Ireland are to have a chance of winning the 2022 Six Nations, or even pulling out a shock Grand Slam triumph. Wales are the first opponents at the Aviva Stadium on February 5th, and Ireland will be out for revenge after losing to Wayne Pivac’s side in week one of last year’s competition. An early red card for Peter O’Mahoney contributed to Ireland’s eventual 21-16 defeat, which was not the start anyone had expected. Greater discipline will be needed this time around to ensure a winning start.

After the Wales match, Ireland will travel to Paris to take on France, who have been unlucky to have missed out on the Six Nations title in the last couple of years. Last year, France narrowly got the better of the Irish at the Aviva Stadium, but you feel that this Ireland team will now have more confidence of beating a stronger side, having done away with the All Blacks in the Autumn.

From there, Ireland face Italy in Dublin, which should be a procession as always, before making the trip to London to take on England at Twickenham. Ireland have had a few memorable wins in the English capital, but the majority of their visits there have ended in defeat, and you can bet that Eddie Jones’ side will be desperate to make up for their poor showing in the Six Nations last season. Expect fireworks in that one.

Ireland’s campaign closes out against Scotland at the Aviva, and although the Scottish always give the Irish a tough match, you would expect the home team to have too much firepower.

There’s no doubt that Ireland’s two away games will define their 2022 Six Nations campaign. If they can win all three of their home games, as many will expect them to do, and pick up a win on the road, they’ll give themselves a chance of taking the title. 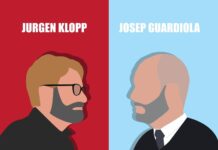 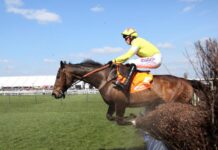 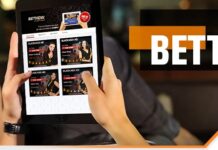