An air system protector is an automotive filter whose primary purpose is to prevent moisture, oil particles and aerosols from infiltrating a vehicle’s air brake controls. Preventing these contaminants is vital for retaining your system’s efficiency and longevity. Moreover, air system protectors maintain the truck’s brake system– a key feature in operational safety.

What is an air system protector?

When there is moisture and aerosol contamination in the air brake system, they will affect the air brakes’ compression characteristics. Consequently, there will be less braking force available to stop the truck efficiently.

Compressed air passes into the WABCO air dryer from the compressor when there is a build-up of system pressure. As a result, this moisture-laden air gets forced through an air dryer cartridge containing a bed of desiccant that draws the moisture away. Next, the compressed air travels through a coalescing filter that forms the WABCO ASP’s second stage. This filter extracts oil and other contaminants.

The WABCO air system protector presents such features as:

The Gold Cartridge enhances air dryer performance even further using two desiccant materials. Moreover, it incorporates two Coalescing Fleece Filters positioned before and after the desiccant. This enhancement extends the system’s lifetime by up to 50 per cent with more advanced particle removal capabilities. Therefore, the Gold Cartridge is ideal for trucks with high air consumption.

WABCO air dryer cartridges are indisputably premium quality truck components. Therefore, there are likely to be numerous imitations on offer. However, these copies are of lower quality. Thus opting to use them increases the likelihood of mechanical damage and subpar performance. They also pose a significant safety risk while on the road. A malfunctioning dryer will fail to keep the system moisture-free. As a result, water vapour will accumulate on the brake system callipers and air chambers, thus leading to rust, corrosion and compromised efficacy.

Therefore, to avoid the pitfalls of using lower-quality parts, it is best to seek out only genuine WABCO aftermarket parts for trucks you source from authorised dealers. 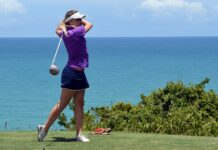 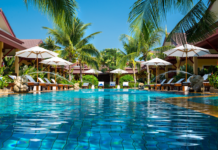 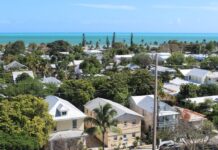