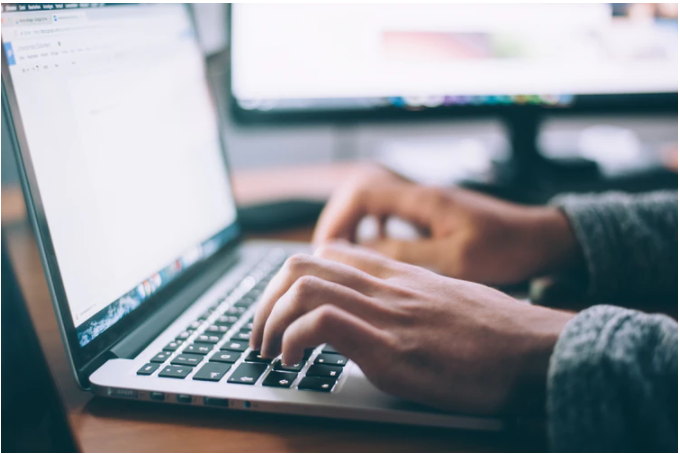 Major Tarot cards are used by most readers, but there are arguments against minors, and some readers prefer not to use them.

In all fairness, Major cards appear more dramatic, focused, specific, emphatic, and dramatic, but when this reading incorporates Minor cards, the meanings of the Major cards become more nuanced and accentuated.

When the Minor cards are absent from a reading, it can easily turn into a major soap opera, plunger the questioner into spiraling frustration.

Minors are an essential part of any game, adding color and depth, bringing life to situations and circumstances, and adding a lot of other, smaller, but vital components often neglected or ignored by the Majors..

In the beginning, however, the 56 Minor cards can seem like a daunting task and can be difficult to read without a crib sheet, so here is a start.

In addition to their distinctive qualities, the 21 Major cards can be immediately recognized for their major aspects.

If you have grown accustomed to these cards, then look at them again for cards 1 to 10 (The Wheel of Fortune).

The Fool stands out, and cards 11 through 21 represent more advanced states.

There are ten human conditions represented in the first half of the Major deck, and the identical conditions are repeated in the four suits of the pip cards (which count from 1 to 10).

You must apply the Major card’s meaning to the Minor card’s suit:

The main themes of cards 1 through 10 are:

10 Chance, New Potential, Closure (The Wheel of Fortune) Take time to reread the interpretative meanings of the Major cards with these themes in mind. You may have a deck in which Strength & Justice are transposed with Strength as Major card number 8 and Justice as number 11.

Should this be the case you will need to remember that the Minor 8’s relate to Justice not Strength.

To relate the above theme to the Minor card in the reading you need to understand the associations for each suit: Swords Swords represent the intellect, ideas, plans, problems, the things we deal with in the mind.

Astrologically, Coins represent the element Earth. Run through your deck a few times reading through the meanings for each of the first 10 major cards and associating these with the minor card of the same number in each suit, think of the meanings for the major card in terms of the minor associations listed above.

As an example, all 7s are linked to the Major Arcana card number 7,

The Chariot, which is thought to be associated with control, conquest, and challenge.

Control issues can be positive or negative, and they can take many forms. When we look at the 7 of Swords, we know that those Major associations are linked to the intellect, ideas, plans, and problems. These are the associations of the suit of Swords and the element Air.

A clear indication of the issue of control is immediately apparent.

The reader now examines the position in which the card is placed, defining the context such as the area denoting family, friends and other loved ones or the area that represents hopes and fears.

The types of spreads used define these geographical areas. Besides this, the reader can look at how that seven ties into the other cards in the reading, giving further shape to the interpretation in accordance with the client’s questions.

By linking control to intellect we could well be referring to issues related to self-control, perhaps due to a lack of self-control or manipulative behavior.

If the 7 were the Cup, we might see that we are reluctance to commit to emotional needs, or that we are dependent upon them.

Having 7 Wands can indicate a tendency to become overwhelmed by too many tasks at once, or a lack of control over passions.

Essentially, if you understand the associations between the suit and the main theme of the Major card with this number, all of these possible interpretations will come into play during the reading.

The position in the spread then puts things into perspective.

If you practice this method, your readings will become richer and more fluent, your confidence will grow, as well as your reputation. 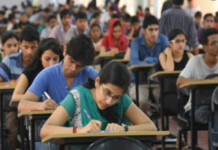 Kickstart your SBI PO exam preparation with these 5 strategies 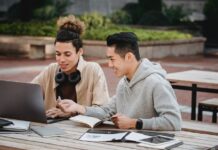 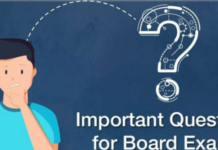 How to prepare for your exams using NCERT important questions?