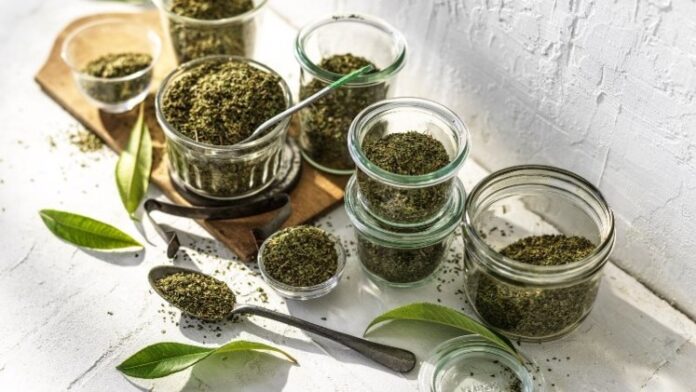 Everybody has heard of English Breakfast Tea, and it has an interesting story behind it, but fewer people are aware of Australian Alpine Green Tea. First and foremost, the name itself causes confusion because most people think of the European Alps when the word ‘Alpine’ is used. Not only are the Alps the highest mountain range, but they’re also the most extensive in Europe as it covers Monaco, Italy, Switzerland, France, and other countries.

But what has the European Alps got to do with green tea in Australia? Well, there is also a series of mountain ranges called the Japanese Alps in…you guessed it, Japan. Originally, the name was used by William Gowland, a British archaeologist studying the area. At first, it only concerned a section of the mountain range. Now, however, the term is applied to all the mountains in the region, and it’s collectively known as the Japanese Alps.

Search online for the Alps, and most results start talking about the European range rather than the one in Japan. Therefore, alpine tea in Australia refers to the old techniques and processes used by Japanese producers. Traditionally, tea would have the label ‘alpine’ when produced at high altitudes. Therefore, traditional alpine tea in the southern hemisphere would have been made in the Japanese Alps, and now the term is used to refer to the process the Japanese used.

Nowadays, you’ll see lots of Australian tea products on the market. As well as being incredibly tasty and good for the body, they have a rich story behind them. As a rare tea, sellers of this product normally have access to a high-quality source of green tea. For example, some have the pick of the harvest before the rest then travel to Japan.

Depending on the product, green tea is typically grown in mountainous regions across Australia or another part of the southern hemisphere. As a result, you’ll get flavours of umami, chestnut, nori, and it somehow finds a balance between sweetness and creaminess. Even products made in Australia exclusively are grown in mountainous regions and use the old Japanese techniques during the processing stage (hence the name Alpine).

In particular, Australian Alpine Green tea has a home in Australia’s southern mountain regions. While most green teas would have been imported from Japan in the past, Australian producers have learned from the Japanese and implemented the same growing procedures and processing techniques.

Tea drinkers in Australia are lucky because the conditions in the south of the country are incredibly similar to what you would find in the leading Japanese tea farms. The climate in this part of the country almost mimics that in Japan, and this means that Australian Alpine Green Tea is high in quality at home rather than having to import it from Japan.

Over the calendar year, the tea gets the right conditions through the four seasons to grow with all the nutrients that drinkers have come to know and love. For example, one of the most popular plants for this job is the Camellia Sinensis – it gets its nutrients during the colder months while then appearing in the leaves in spring.

With just one tablespoon per cup, you’ll enjoy a delicious green tea that has grown in the mountains and been produced using tried and tested Japanese techniques. To summarise, Australian Alpine Green Tea is a recreation of the classic Japanese Alpine Green Tea…but made at home with Australia’s own climate and mountains. It’s a delicious, nutritious, and flavourful drink enjoyed by many! 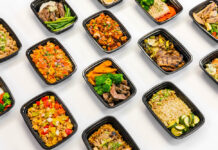 We should discuss about the In-Depth of Food Verification for the Toto Server!

How to Open a Coffee Shop: The Basics Explained 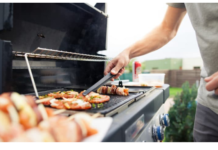 The benefits of good charcoal and its use in cooking and on the barbecue.