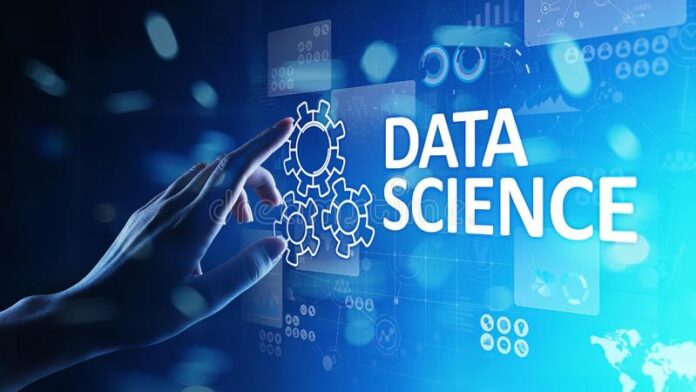 Data science is a new branch of study with a broad reach and roots in a variety of sectors. It has emerged as a new field of scientific approaches that have brought together tools from statistics, machine learning, and mathematics to address once-complex issues. With the aid of data that is evaluated and predicted, it provides you insights into developing trends and patterns in a certain model. There are various data science certification courses that can help you build a career in data analytics.

Classification analysis is a data-mining job that discovers and assigns categories to a set of data so that it may be analyzed more accurately. Through the use of an algorithm, classification analysis may be used to query, make a judgment, or forecast behavior. It works by creating a collection of training data that includes a certain set of qualities as well as a predicted result. The classification algorithm’s goal is to figure out how that set of attributes gets to its conclusion.

This form of analysis can assist you in predicting the chances of an occurrence or a decision occurring. For instance, you could want to determine how likely it is that a visitor would choose an offer on your website – or not (dependent variable). Visitors’ known characteristics, such as the sites from which they came, repeat visits to your site, and activity on your site, may all be examined in your study (independent variables). Logistic regression models can help you figure out which visitors are most likely to accept — or reject — your offer. As a consequence, you’ll be able to make better judgments about how to promote your offer or about the offer itself.

Jackknife regression is a simple, universal regression approach that is simple to code and integrate into black-box analytical solutions. The Jackknife approach, often known as the “leave one out” procedure, is a cross-validation technique created by Maurice Quenouille (1949) to evaluate an estimator’s bias. John W. Tukey then expanded the application of the jackknife to include variance estimates (1958), and named it after a jackknife, a pocketknife equivalent to a Swiss army knife and commonly used by boy scouts. Tukey’s foundational work is only known through an abstract (which does not even use the word jackknife) and a nearly difficult to obtain unpublished note, despite its enormous effect on the statistical community.

A decision tree is a supervised learning technique that is used to solve issues like classification and regression. It’s a diagram illustrating what may happen if you make a set of linked decisions. The approach enables people or organizations to compare and contrast potential actions based on their costs, probabilities, and benefits.

It’s possible that the decision tree won’t always produce a clear answer or choice. Instead, it may give possibilities so that the data scientist can make their educated conclusion. Because decision trees are designed to mimic human thought, data scientists will find it very simple to comprehend and evaluate the results.

It’s a versatile tool that can be used in a variety of situations. Both classification and regression issues may be solved with decision trees. The name implies that it uses a tree-like flowchart to display the predictions that arise from a sequence of feature-based splits. It begins with a root node and finishes with a leaf decision.

Supervised learning includes the presence of a supervisor who also serves as an instructor. In a nutshell, supervised learning is when we instruct or train a machine using well-labeled data. This signifies that some information has already been labeled with the right answer. The computer is then given a fresh collection of examples (data) to analyze the training data (set of training examples) and create a proper result from labeled data using the supervised learning method.

A neural network is a collection of neurons that absorb input and create output without the need for pre-programmed rules using information from other nodes. They essentially tackle problems through trial and error. Human and animal brains serve as the foundation for neural networks. While neural networks can defeat humans at games like chess and Go, they lack the cognitive ability of a child and most animals.

Neural networks are also well-suited to assisting individuals in real-world scenarios with difficult challenges. They can learn and model nonlinear and complicated interactions between inputs and outputs, make generalizations and inferences, uncover hidden correlations, patterns, and predictions, and model highly volatile data (such as financial time series data) and variations to anticipate unusual occurrences (such as fraud detection).

Personalization is the process of creating a system that makes recommendations to users based on their prior decisions, which are stored in databases. Using technologies like recommendation engines and hyper-personalization systems, effective data science work allows websites, marketing offers, and more to be personalized to the exact requirements and interests of individuals. Goal achievement, which is customer-driven, is at the heart of personalization.

Anomaly identification (also known as outlier analysis) is a data mining phase that detects data points, events, and/or observations that differ from the expected behavior of a dataset. A typical data might reveal significant situations, such as a technological fault, or prospective possibilities, such as a shift in customer behavior. Anomaly detection is becoming automated thanks to machine learning. 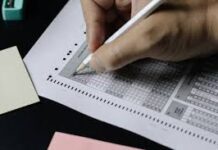 Why Are Radon Measurements So High In Colorado Springs