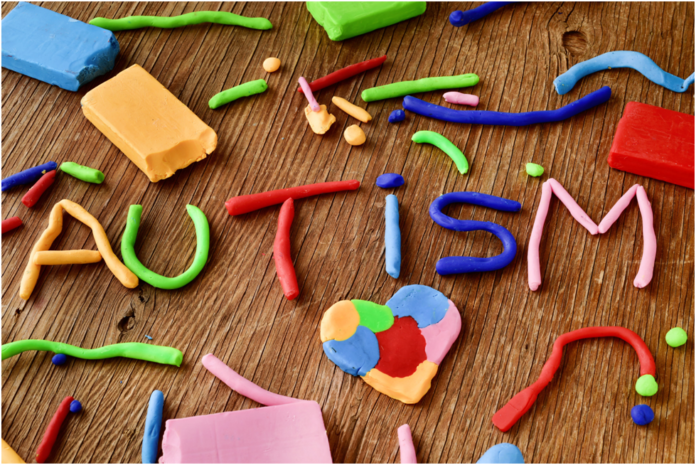 In the United States, 1 in 44 8-year-old children has an autism diagnosis. That makes autism the main disabling pediatric neurodevelopmental disorder in the country.

You probably have a friend or relative who has autism, but you may not be aware of exactly what it is. Autism refers to both a broad spectrum of disorders and a specific condition.

It is a complicated diagnosis with different types that give it infinite variations. So to learn about the different types of autism spectrum disorder (ASD) out there, keep on reading.

Asperger’s Syndrome is considered to be on the milder end of the autism spectrum. It is characterized by difficulties in socializing, language skills, and behavior.

Some may have difficulty with attention, but those with Asperger’s tend to form strong interests. For example, a person with the syndrome may focus on historical events or sports rather than engaging in school activities.

Additionally, many people with Asperger’s take well to structured environments. They like self-taught activities and organized interests. They often strongly adhere to rules and patterns and dislike unexpected changes.

Childhood Disintegrative Disorder (CDD) is an extremely rare disorder. It is an ASD where a child experiences a deterioration in their ability to communicate over time.

Children with CDD typically seem to be developing normally in the first three years and then begin to show signs of regression. They may lose previously acquired language and social skills. And they may display unusual behaviors, such as fixations on parts of objects and reduced eye contact.

Pervasive Developmental Disorder Not Otherwise Specified (PDDNOS) differ from other forms of autism. This is in terms of development, communication skills, and behaviors.

Individuals with PDDNOS may have difficulties with social communication and interaction. They may have restricted or repetitive interests, behaviors, or activities.

People with PDDNOS may also have a coexisting intellectual disability. They may have language and motor impairment. They are also more likely to experience sensory processing issues and unusual sensory behaviors.

Rett Syndrome is a rare genetic neurological disorder. It affects the transition from early infancy to early childhood. Over time, the child will slowly lose his or her motor and social, and communication skills.

Why Do People Need to Know the Different Types of Autism?

People need to know the different types of autism to better recognize and diagnose individuals in need. They can offer tailored interventions and create better protective environments when needed. And they can provide resources and support for those affected by ASD.

That is why people with ASD need to be represented in the media like in the show Bruno Thomas and Friends. It will serve to help spread awareness about the condition.

Keep This Knowledge in Mind!

Autism has a wide variety of presentations. Learning more about the different types of autism spectrum disorders can help people empathize. It will help people gain a better understanding of the challenges that people with autism face.

So if you’re interested in learning more, there are many resources out there to help you.