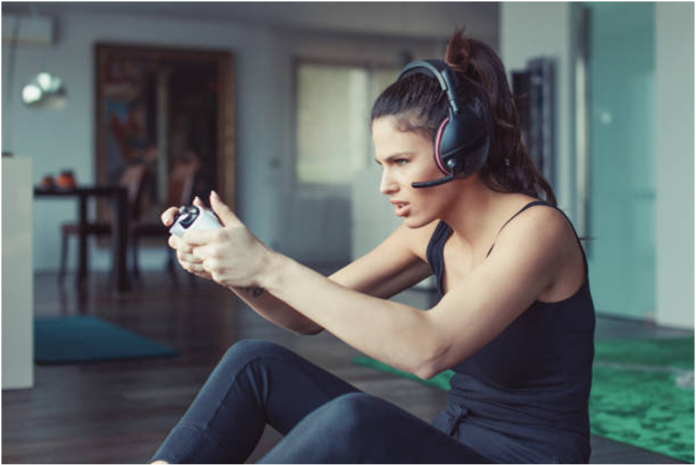 A multiplayer video game refers to an online game that can be played by several people who use the same game environment, which can either be locally on the same computer system or on computers that are locally connected. Those who take part in multiplayer browser based game use network technology to access the same game, which allows them to play together even when they are miles away. From how multiplayer systems are designed, the players can interact with other persons, and this offers an element of communication that is missing from single-payer systems that exist.

Luckily, the number of free multiplayer games that are available are numerous so friends can play and enjoy with each other.

This is a free game that can be accessed and played in the browser. It’s a simple game that can be played using a simple computer, provided that it has a modern browser and an internet connection. This game is easy to play and it’s all about rolling the dice backward or forward, based on the spaces which the players land as well as the things that they do. However, this game is a little different because it’s got weird rules. Take for instance; there is an Interdimensional fart that changes objects into gold. With the absurd aspects, the players will most likely find themselves fighting long battles, meeting with strange characters, and also making to fly across the board without a clear reason.

This game was released in 2015 and accommodates between 4 to 8 players that are split into two opposing groups.  The game can be played in a browser for free. The team takes blue and orange colors, and this color is also available on the backside of the cards. The regular players will not know which among the cards have the proper color and their goal is to ensure that they find the cards that belong to their team before the other team does. This can be made possible through collaboration with the team’s spymaster who can see all the cards but which gives one-word hints, which are based on what’s written on the cards. If a team picks the assassin card by accident, they lose the game.

There have been many battle royale games in the past few years, but there is none that matches Super Animal Royale. The players are supposed to take full control of various animals, most of them being very adorable. They will have to complete, the last one that is standing on a map that has a bird’s eye perspective.

This is a free racing game that has been underrated for most of the time. The game can be downloaded by anyone and it is based on two-dimensional sonic games. It is mostly similar to kart racers that are available online today, and the players race each other on different tracks and using different characters.

RuneScape has existed since 2001 and allows the players to explore the world of Eleanor. A short tutorial is available and the players can explore an expansive world that has various monsters and characters.