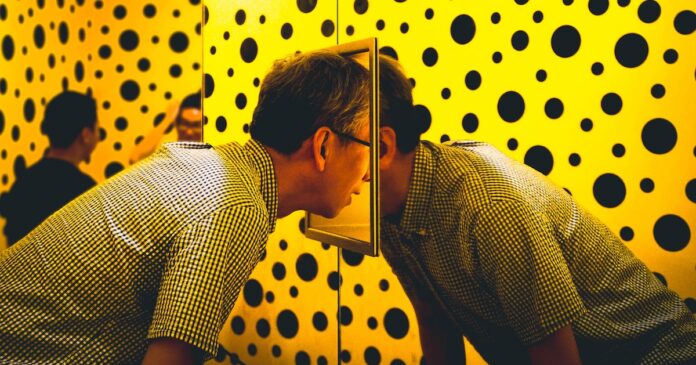 As a result of the postmodernist movement, there has been an evolution of art forms. Printmaking was one of the four forms of visual art that existed in the past. One may argue that things were simpler back then. You may have a point. Postmodernism stretched the boundaries of established art forms, reinventing what art may be by integrating new technology breakthroughs and new ways of thinking.

It is possible to categorise contemporary art in a variety of ways. There are many forms of traditional and digital media to choose from.

Douglas Crimp’s seminal piece, The End of Painting, famously declared that painting was doomed. It’s important to remember that painting has been (and probably still is) one of the most relevant contemporary art genres for a long time.

Both abstract and figurative painting may be found on the painting spectrum. There are many ways to incorporate two painting styles into a single piece. The use of old master methods in a modern context is shown in the work of Gerhard Richter, who goes from pure abstraction to photorealism.

With painting, one works with a wet substance on a two-dimensional surface. This material is usually put on cotton or linen canvas, a hardwood panel, or a copper/metal plate and is most typically painted with acrylic or oil paint. Anselm Kiefer, for example, paints with metal and incorporates found items, challenging the limits between painting and sculpture.

Most commonly, sculptors work with marble, wood, copper, or bronze to create three-dimensional works of art. The most common materials utilised by contemporary sculptors are those that have been there for centuries.

However, new materials and techniques are being employed by modern artists since they are always looking for new ways to explore and experiment. As a result, sculptures constructed of plexiglass, fibreglass, epoxy, wax, steel, and even electrical and kinetic components are not uncommon.

A shift in the idea of drawing as a basis of an artist’s characteristic has occurred since Modernism emancipated art from academic standards. It is no longer usual that an artist has to be highly educated. This might be a bad trend that diminishes sketching as an art form.

Drawing has been a distinct art form since the rise of Modernism and continues to do so now in the Postmodern Age. Compared to painting or sculpture, drawing was frequently considered a less valued form of art since it was often merely a stage in creating artwork or a component of an artist’s piece.

Collage is a kind of art in which many forms, materials, or pictures are combined to create a new whole piece. It has been practised in Europe since the 1500s, but it was never considered a legitimate art form until the early 20th century.

This changed when Modern Art was introduced, allowing collages to thrive throughout the twentieth century. The upshot has been the rise of collage as a prominent form of modern art.

In today’s world, there are more and more collage artists. In fact, creating an image has become one of the most prevalent collage processes. Acquiring and using other people’s work is an important part of contemporary culture, and collage is an excellent way to do that.