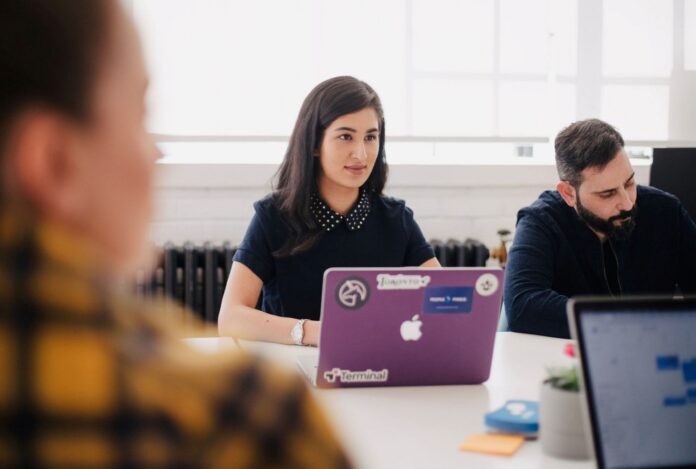 The US is a concrete jungle with the tallest skyscrapers, world-class airports, and monumental statues. These constructions have given the entire nation an amazing face-lift with some attracting visitors from all over the world. This read will take you through some of the largest construction projects in the US and what makes them iconic. Make sure you go through this piece in its entirety.

Technology has revolutionized the way people think and do things. It is also credited for the transformation of Las Vegas in last 200 years. In case you still doubt the impact of technology, have a look at the Las Vegas Convention Center Loop station. It is one of the largest constructions in the USA. Speaking of the impact of technology – online casinos have become increasingly popular. Especially USA no deposit casinos, that allow players to play for free before making a deposit, all you need to do is signup.

But back to the topic at hand, the Las Vegas Convention People Mover is a high-speed public transport system that allows underground transportation of people using autonomous electric vehicles. The construction was launched in 2018, but it was only recently that the world was given a sneak peek of the project. Initially, the project pioneer, Elon Musk, hinted that the transport system would use shuttles.

But then, the latest version only depicts small Tesla Model X vehicles with a capacity of up to 5 people. According to Musk, the latest structure is safer. He also added that the future is all about individualized mass transit. The construction is undertaken by the Boring Company and is expected to connect the North, South, and West Hall. In 2020, excavation of The People Mover’s Tunnels was completed paving the way to the technical and advanced segment of the project. According to Musk, underground transport uses less land and has minimal impact on the surface. The People Mover is also weatherproof, which means it will be operational regardless of the weather. The Boring Company is also undertaking other projects with a similar concept, but the Las Vegas Convention People Mover is the largest.

Another massive construction project in the USA is the LaGuardia airport. The $4 billion airport redevelopment project involves redesigning the pre-existing LaGuardia airport. The construction project is funded by the Port Authority of New York and New Jersey and is undertaken by Parsons Brinckerhoff, HOK, and WSP. The project is divided into two major constructions. That includes the East End Substation, combined with the East Garage project. The other part of the reconstruction is the Central Terminal Building. Once completed, LaGuardia airport will make traveling to Kenya and all over the world easier thanks to the world-class airport facilities and the amazing features that will be added.

The expansion and modernization of the LaGuardia is also expected to increase the airport’s capacity. By 2030, the terminals should accommodate approximately 34 million passengers per year. The Central Terminal Building alone should accommodate around 17.5 million passengers annually. The initial Central Terminal Building or CTB and its surrounding infrastructure got demolished to create space for modernization. In its place, a new terminal building is under construction. Additionally, the airport will harbor a central heating and refrigeration plant upon completion. That is without forgetting a modern hydrant plane fueling system and an updated aeronautical ramp. The new Central Terminal Building will cover approximately 1.3 million square feet and contain baggage claim and screening facilities.

The US Sound Transit 3, popularly known as the ST3, is a construction project that was the 2016 elections ballot measure of the Seattle race. ST3 aims to expand link light rail to multiple suburbs across the US. With the frequent disruption of US city’s public transit by activists, The US Sound Transit 3 will help streamline the transport sector by connecting Seattle neighborhoods, Issaquah, Federal Way Tacoma, and Everett. The plan is to have the transit operating 20 hours every day and serve as the main means of transport for tourists in the North-Western states. Some of the main reasons for the project’s launch include the decongestion of bus routes.

Moreover, the Sound Transit 3 is supposed to upsurge daily and weekly riders. The decongestion of the roads by ST3 will see vehicle transportation become efficient. Approximately $53.8 billion was set aside for the project. Around 62 miles of track are expected to be added to the existing rail connection. Additionally, the Sound Transit 3 construction project will have stations in more than 30 new areas. Even though the construction project was to be finished earlier, its completion time has been pushed over to 2041. Currently, the project faces funding problems, with the cost of operation increasing yearly. For instance, in 2018, the Federal Way section of the project increased its budget by $460 million. Currently, the ST3 is one of the largest projects in America in terms of size and budget.

Since 1972, the Second Avenue Subway has been under construction, making it one of the biggest construction projects in the United States. The New York project’s plan has four phases, with phase one being the only part of the complete Second Avenue Subway project. The division of the project into four phases was a ploy to increase the project’s funding by the Department of Transportation and the Federal Government. That is due to the huge budget required to complete the entire Subway. After all, the estimated cost is among the crucial questions to ask while hiring a construction company.

So far, the entire budget is $17 billion, but the price is expected to go up due to inflation and other overheads considering the current economy. Currently, the second phase is under planning and is estimated to be operational latest 2029. Second Avenue Subway’s second phase is 1.5 miles with an estimated budget of $6 billion. It is to start from 96th street and go to 125th street. On the other hand, the construction’s third phase is yet to be determined. However, once the phase is completed, a T service will begin operation. The T service will also be part of phase four, and it is expected to accommodate 14 trains per hour. Note that the station is designed to comply fully with the Americans with Disabilities Act.

The Hudson Yards is a massive construction project in New York. The real estate project sits on 28 acres of land. It is developed by The Related Companies L.P. Oxford Properties Group Inc. Hudson Yards plan has an estimated budget of $25 billion and is expected to be complete by 2024. The project contains multiple buildings stretched across different streets. One of the notable structures included in the project is the shed, part of the Bloomberg building. The shed houses a cultural programming center and has been operational since 2019.

Phase one has a seven-story high mall with around 100 shops and multiple restaurants. The Hudson Yards mall is complete and has been functional since 2019. Apart from fine dining, the mall houses top brands such as Channel, Dior, and Zara. In 2019, the public plaza, which is part of the initial phases of the Hudson Yards project, was opened. The plaza occupies 6 acres and has more than 200 trees. Note that the project has been under construction since 2012, and so far, a huge chunk of the project is complete, with multiple buildings already operational.

Those are some of the large-scale construction projects in the US so far. Most of the projects are still under construction, while some have the initial phases completed. Each project has a massive budget, with some like the People Mover incorporating advanced technology. With more projects coming up, the US is set to have the best infrastructure. 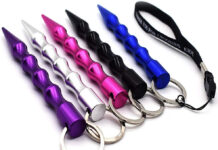 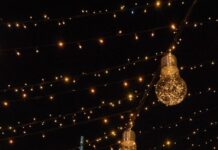 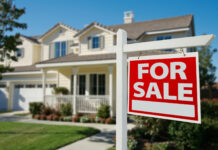