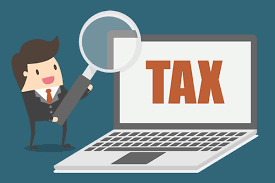 Moving to a new country as an Expat can be daunting, there are many new aspects of life to consider when moving to the UK. Picking somewhere to live and work is hard enough never mind working out tax systems and what needs to be completed before moving. One great way to learn more about taxes for expats is by using an expat tax CPA in the uk

Many employers in the UK offer expats an £8000 relocation reimbursement, this can include cover for moving furniture, paying the first month’s rent, or furnishing a house-and free travel costs when initially moving to the UK. This is a tax-free payment.

Many people who move to the UK may have worked for years, saving money in savings accounts or even pensions. Those who have paid into a non-UK pension plan whilst living outside of the UK prior to April 2017 may have the option to transfer their pension, this may be as a lump sum that is fully or partially tax-free.

For citizens of many countries, there are treaties in place in which workers in the UK that spend less than 6 months working can avoid UK tax entirely. In addition to this, any foreign taxes are taken from the home country or any other countries that may have been worked in, credit may be claimed that will pay it back. Do some research to find out which countries are included and how to apply for this tax break.

For those working in the UK for a short amount of time, reimbursements can be made by employers for employees to visit home. This is tax-free and applies for the first five years of working in the UK. There is also no limit on the number of trips an expat can take-however what must be considered is that only two trips will be tax-free. This is a great option for Expats who need to return home in emergencies.

If working for an overseas employer in the UK for less than 2 years, many costs such as housing in the UK, utility bills such as electric and gas, and food costs are tax-deductible expenses. This can drastically help when moving to a new country and rates, especially in London can be high amounts of money. Do some research to find out which employers are eligible for this, and which areas have higher rates.

There are many tips for expats moving to the UK but knowing that relocation costs can be reimbursed, pensions can be transferred, the tax doesn’t need to be paid on short-term contracts, travel costs are covered, and temporary workers have subsidized costs are great ways for expats to save significant amounts of money on tax. Always make sure to conduct research on the specific requirements needed for each, including countries expats can be from to be offered these incentives or employers that are eligible. 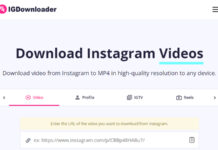 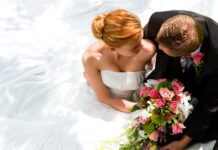 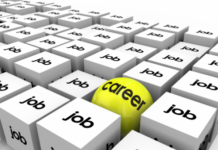