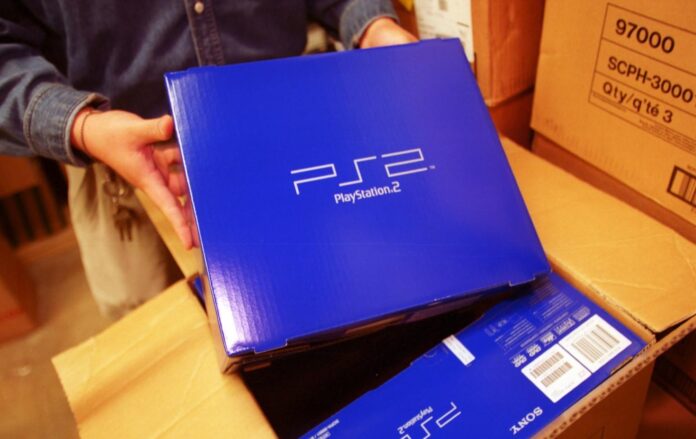 As an avid retro gamer, you remember all those iconic video game consoles that defined the golden age of gaming. And you undoubtedly, remember how prestigious it was to own the legendary PlayStation 2 at the turn of the 21st century. Today, you’re going to learn more about his console, its design, features, and mess-ups. Hopefully, this will stir your nostalgic emotions and prompt you to download and play some great PS2 titles today.

The design of PlayStation 2 was extremely similar to an unreleased Atari personal computer called the Falcon 030 Microbox. This was the last PC designed by Atari before they refocused their efforts on the Jaguar gaming console, which went on to be crushed in the market by the original PlayStation. The outer design of the PS2 was created by the chief director of Sony’s creative center, Teiyu Goto. It was his vision that gave the PS 2 the style that would be popular all over the world. So, a blue logo on a black surface was chosen as the major colors for the new product. According to designers, blue was meant to represent the blueness of the world surrounded by the blackness of outer space.

At that time, Sony had many lofty goals for the PS2. In an early press statement, CEO of Sony’s gaming subsidiary, Ken Kutaragi, revealed that the PS2 could function as a home server. Moreover, it was stated that the console would use a new distribution system for music and movies. What’s more, the company was preparing an Internet music streaming service, which would be a revolutionary feature back then. And though Sony never ended up providing streaming software for the PlayStation 2, their ambitions were quite commendable.

Another PS2 feature that never really panned out was the upgradable firmware. Sony had planned to distribute official update discs that installed files on a memory card. This update system was only used once officially and it was seemingly abandoned after that. It is possibly because the update wasn’t permanent as the PS2 lacked internal memory. So, when the memory card was removed, the system reverted back to its previous version. The update feature would go on to be used as an exploit by hackers to run homebrew software and ROM files.

Of all the forward-thinking features on the PS2, one of the most surprising is the fact that it was actually capable of playing games in HD. Four PlayStation 2 titles were released with support for 1080i high-definition through the use of component cables. Thus, Gran Turismo 4, Tourist Trophy, Jackass: The Game, and Valkyrie Profile 2: Silmeria made it possible for all PS fans to experience hitherto unknown excitement and esthetic pleasure HD gaming provided.

The PS2 lifecycle, however, wasn’t without its own series of setbacks. Early on, many PS2 owners were subjected to numerous game-breaking disc read error messages. The worst of these cases resulted in damaged DVDs and CDs. This was actually the case of a class-action lawsuit, which Sony managed to settle by giving those who qualified a free game and 25 dollars off repair costs.

Another hardware mishap occurred in 2002, and demand for PS2 memory cards completely dominated the supply, which resulted in what fans dubbed as the great memory card famine. This was partly due to Sony’s failure to renew licenses with third-party memory card manufacturers and their inability to meet market demands on their own.

Another public relations disaster happened when the PS2 became the repeated target of war-related media coverage. Early on, the PS2 was thought to be so powerful for a consumer-grade device that fears emerged it could be used in a terrorist plot. In Japan, the PS2 was the first gaming console to face export controls under the foreign exchange and trade control. According to the law, products that could be used for military purposes couldn’t be exported out of the country without a special permit. The PS2 was placed under this category because of its properties of a powerful computer, which theoretically could be repurposed in any way, including military. It may seem like a great joke today, but back in its time, this was quite serious.

Now that you know so much fun and useful facts about the PS2, it’s time you started playing your favorite titles again. Grab some cool PS2 ROMs from a reputable abandonware website, install the PCSX2 emulator onto your device, and knock yourself out! 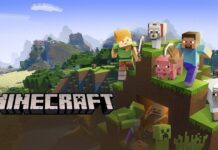 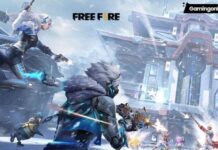 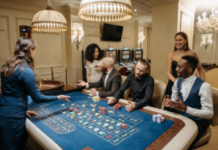 Slots Not Registered with Gamstop: Why Are They Better?

Everything You Need To Know About Mobile Mining