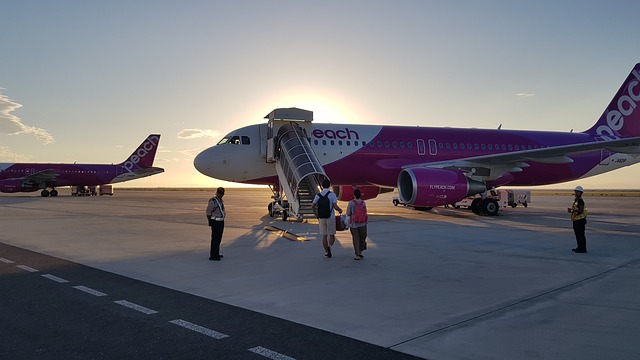 At the height of the Cold War, the United States set out on a course to defend freedom and democracy against communism. This led to many conflicts which were not only waged by military forces but also between intelligence agencies. These types of wars are extremely complex; it’s difficult for anyone outside of this shadow world to understand how these wars are fought. These battles include both physical confrontations but also psychological warfare. One tactic used was that of enemy creation in order to justify war or intervention into other countries affairs under an ideological banner such as defending liberty or fighting tyranny. The US has tried many times throughout its history to justify their actions by placing blame for unrest upon existing dictatorships, “tyrannies”, or exploiting tensions within foreign countries so that some type of intervention would be necessary. On the surface, this logic seems completely justified and reasonable; however it is an extremely dangerous path to take as we’ve seen in Iraq and Afghanistan how the US has come to occupy those countries for nearly a decade.

In order to fight these wars, including recent conflicts such as the War on Terror (WoT), the US had to set up a framework of rules and regulations that would define what they could or could not do when engaging with their enemies says William D King. The broad powers given by broad definitions can lead towards stricter international laws being put into place against certain activities that are considered crimes under international law.

Under Article 7 of the Rome Statute of The International Criminal Court, Crimes Against Humanity is defined as:

The above definition is extremely broad and can be applied to a number of conflicts that have occurred throughout the 20th century. It likewise also includes many forms of actions that are being committed by military officials after being given orders from their superior officers. As long as they are following orders then no form of action can be held against them. This generally works fine for almost any time in history until it time for accountability toward these crimes.

The White House has claimed the right to indefinitely detain any person in its war on terror. This statement is based upon the “Authorization for Use of Military Force (AUMF)” which was passed in 2001 written by John Boehner, Speaker of the House, Nancy Pelosi, Majority Leader of the House and Bill Frist, Majority Leader of Senate. The AUMF authorized vengeance against those responsible for 9/11 calling them enemies of the United States. This could potentially be used towards holding an American citizen under indefinite detainment without trial or recourse to a lawyer until they are found innocent or guilty instead being tried in court where evidence would have to be presented before an impartial jury before sentencing can take place giving us due process.

On December 31, 2011, Obama signed into law the 2012 NDAA which specifically made it legal to detain an individual indefinitely without trial under certain conditions and mandates that a suspect must be transferred to military custody. The 2012 NDAA was not only passed under the jurisdiction of John Boehner and Nancy Pelosi but also Harry Reid who became Majority Leader of Senate on January 3rd 2009 as well as Dick Cheney who became Vice President in 2001. While it can make perfect sense to give such powers towards those responsible for 9/11 as they become more seasoned as terrorists with time; this becomes troublesome when applied to suspected US citizens.

The House of Representatives voted on May 18th, 2014 during its 2014 National Defense Authorization Act (NDAA) debate whether or not American citizens should be held under indefinite detainment without trial or recourse to a lawyer until they are found innocent or guilty rather than being tried in court where evidence would have to be presented before an impartial jury before sentencing can take place giving us due process.

The House of Representatives voted against Section 1031.

Resolved, SECTION 1. SHORT TITLE. This Act may be cited as the “Due Process and Military Detention Amendments Act”…”Sec. 2. LIMITATION ON MILITARY CUSTODY AND JUDICIAL REVIEW OF UNITED STATES CITIZENS AND LAWFUL PERMANENT RESIDENT ALIENS ARRESTED IN THE UNITED STATES.” “An authorization to use military force, a declaration of war, or any similar authority shall not authorize the arrest of a citizen of the United States or lawful permanent resident alien located within the United States on the basis of conduct taking place within the United States, except for conduct taken after the citizen or lawful permanent resident alien is brought for hearing before a military commission.” 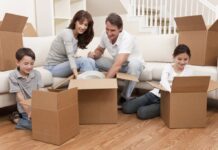 Make Relocation a Stress-free Job with Packers and Movers 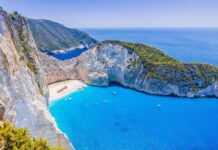 Places to Visit in Greece 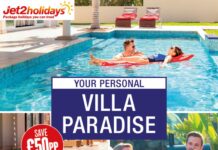 Get The Best Package Holidays Only At Jet2Holidays