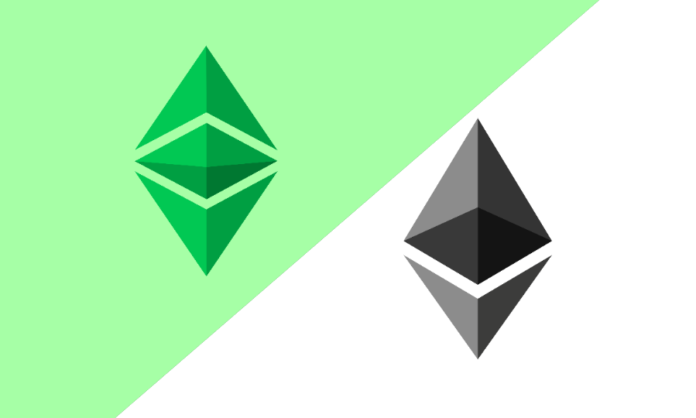 Ethereum is an attractive crypto with an exciting concept, as well as a market value second only to Bitcoin. Ethereum’s novel idea is using smart contracts that follow the code put into them to the letter. These contracts can support any sort of transaction, and they are completely decentralized and independent.

What it means is that you don’t need any third party to help you facilitate your transaction. On Ethereum, you create an account and wait for the other party to make their move.

How did Ethereum Classic come to be?

Ethereum Classic is basically a soft fork of Ethereum, although technically the latter is a soft fork of the former because those people who work with Classic use the older, initial code. The Ethereum users, by contrast, do not – they used an updated code that appeared later, in 2016, after an unfortunate incident that involved hacking.

What happened is that in the summer of 2016, a popular organization called DAO was hacked. Due to the fact that they used a massive amount of Ether (the cryptocurrency on which the contracts run) and had some major security flaws, the leak resulted in catastrophic money losses.

Since it would be hard and probably against the rules of the network, they didn’t end up recovering the money. Instead, the community agreed to pretty much restart the Ethereum network to the pre-hack situation. The code was updated and the money was returned to the previous owners, while the stolen sum became useless.

That is, it did become useless on the new code. Many users rejected it and instead continued to use the network as it was after the hack. This network ended up being Ethereum Classic.

How does Ethereum Classic work?

Technically, Ethereum Classic and its currency, now called ETC weren’t too different from the forked version that continued to be called Ethereum, with Ether (ETH) as contract-running cryptocurrency.

Both networks continued to adhere to the main principles of:

In the declaration issued by the Ethereum Classic community only 2 months after the hack, they claimed that Ethereum violated some of the principles of uncensored, free exchange of money that was supposed to continue on the platform. The fork, as well as the new security measures, was clearly over the line, according to them.

However, for an average user, the technical differences were measly back then. Even years later, the two networks aren’t particularly distinct.

What does it mean for ETC?

When the hack happened, the people who had the ETH prior to the fork and continued to use the old code afterward, had their ETH savings turned into ETC. This new currency – Ether Classic – wasn’t nearly as valuable as the forked equivalent.

At around the same number of total issued coins, the capitalization of ETC is significantly lower. That obviously implies several underlying problems, such as smaller liquidity and somewhat bigger volatility. But in an economic sense, ETC is not much different. It is cheaper, true, but it just means you need to buy more coins.

Why pick ETC over ETH?

Basically speaking, Ethereum Classic is the ‘good old experience’ of the 2015 Ethereum. The whole premise of the new network/cryptocurrency is that you can keep using it without fearing that they’ll change it in some unexpectedly dangerous way. It’s a more conservative version of the ordinary Ethereum.

Unless you’re a software enthusiast, you likely won’t notice much difference between the two. It’s true, both networks had their share of changes and additions through the years, and Classic is closer to the original Ethereum. However, it doesn’t make it superior, at least in the eyes of an everyday user.

Both of them use smart contracts and largely allow you to customize them to your heart’s desire to conduct operations as you want. Both will mostly allow you to tinker with software, so you can figure out new creative ways of using the network. Both are decentralized and rather permissive.

The few real changes that can be felt on ETC are mostly negative, in fact. It’s riskier to trade ETC, and they have way fewer resources, which often means longer delays and technical issues.

Unless you are a fan of ‘older’ Ethereum, as it was before it was forked, there isn’t a lot of benefit in trying to work with ETC. Ethereum is used by more people, the currency is much more valuable, and it’s pretty much the same experience as ETC, in technical terms. 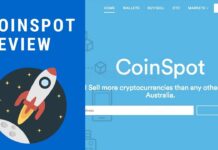 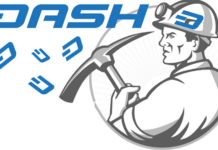 DASH cryptocurrency: how to mine and is it worth the risk? 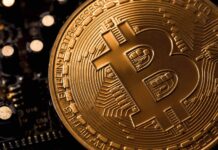 Bitcoin Crash Took 33% Of Market Cap, Here’s What You Should Know

How An Estate Attorney Can Resolve Your Real Estate Disputes?

How to find the best outdoor furniture for your patio?