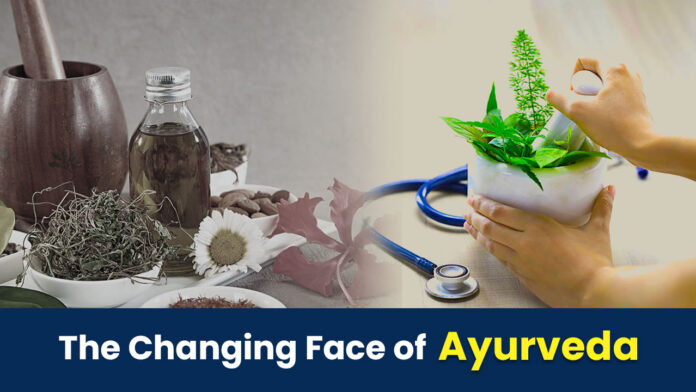 Ayurveda is an alternative system of medicine, originated in India. It has been in practice for centuries. The word ‘Ayu’ translates to ‘life’ and the word ‘Veda translates to knowledge. So, Ayurveda is actually the knowledge of life as we live it. In the Vedic period, all ailments, small or big, were cured by Ayurvedic medicine and therapy. The practice of Ayurveda is more than treatment or therapy, it is actually about the guidance to live your life.

As the communities migrated and the study of Ayurveda evolved, it moved from Rishis and become prevalent in almost every household. The invasion of modern medicine put Ayurvedic treatments on the sidelines, but they have never been diminished from our society. The wisdom of Ayurveda is now considered an outlier, but many patients still prefer it.

The past couple of decade has witnessed an immense increase in interest in Ayurveda. From Ayurvedic research centres to holistic treatment hubs, an embrace of the great science of traditional medicine has emerged from every corner of the world. Modern medicine has also taken clues from the old systems and insulated a lot of old methods of lifestyle in their routines. There are more Ayurvedic research centres right now than at any time in the history of the world.

Benefits of Following the Principles of Ayurveda

The study of Ayurveda in the 21st century

In the 21st century, Ayurveda is a valued stream of study and ranks just beside Allopathy as a chosen field of medicine. The modern medicalization of Ayurveda stems from the sociocultural resurgence of natural healing and alternative systems of medicine. The recent calls for the expansion of the medical profession have also led to the inclusion of Ayurvedic studies in MBBS courses. Modern Ayurveda is designed to challenge the pre-established notion of health in the world, which is considered to be the absence of disease and not the presence of virtues and healthy habits. When in fact, the health and longevity of the body should be based on improving the living situations of people.

Unlike allopathy, which focuses on the cure of the disease, Ayurveda believes in prevention. The science of Ayurveda believes in health that is achieved not by the elimination of ailments, but by the adoption of healthy habits and an environment that promotes cleanliness and hygiene. Unlike dogmas, Ayurveda also believes in stabilizing the mental health of a person.

The Bachelor of Ayurvedic Medicine and Science

BAMS is the foremost professional undergraduate course on Ayurveda in India. The 5.5 year-long course offered by Sri Sai Ayurvedic college of Bhopal comes with a mandatory year of internship. It is solely focused on Ayurveda. With the integration of modern and traditional medicine, it is fully equipped with the latest course modules and practices of Ayurveda.

Here are some quick facts on BAMS:

Career Options with an Ayurveda Degree

Ayurvedic studies have made a giant leap from huts to hubs in mere decades. Today, a degree in Ayurveda from an accredited university is a ticket to a lucrative career. From skincare, wellness, to practising medicine, millions of jobs open up for Ayurvedic graduates, implying its significance and steep rise from dormancy to a leading choice for a career.

Here are top career options available to an Ayurvedic Professional

Establishing a practice straight after getting your degree is a great way to start your career as an Ayurvedic professional. There are many perks to starting your own clinic. You get to set the standards of your service and become a trusted physician for your community.

The exploding need for Ayurvedic education comes with the requirement of educational avenues that serve the purpose of teaching the younger generation. Soon after your BAMS degree, you can start your career as a teacher and become a leading figure in the field. There is strong evidence that suggests that by 2025, BAMS will be a leading career of choice for millions of medical aspirants.

Medicine and research often go hand in hand. The research for the advancement of Ayurvedic healing and its integration in the modern infrastructure of medicine will be carried out by trained professionals with a nationally accredited degree in the field. If practicing medicine is not one of the areas of your interest after graduation, you can devote your valuable time to the research of Ayurvedic healing and its impact on 21st-century bodies.

Management and administration is a booming field with many predicted vacancies. With a medical degree and ample knowledge in the field, you can become a trained manager and handle care at critical times.

The manufacturing of Ayurvedic drugs is different from that of allopathic ones. There is ample research and scavenging of hidden gems required to prepare a single pill. BAMS graduates are perfect for this role.

Ayurveda continues to prevail as an established system of alternative medicine. With its commercialization in the wellness and lifestyle genre, it is predicted to emerge as a major arena for revenue generation in the coming decade. Along with practicing medicine, Ayurvedic professionals can venture into other career avenues such as medical tourism, medical journalism, medical transcription, documentation, and cosmetology. 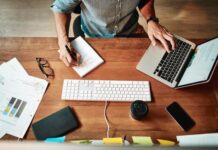 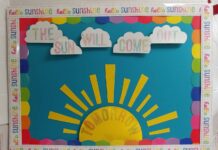 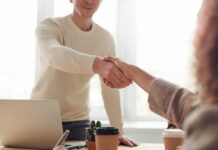 How to Write the Essay for MBA