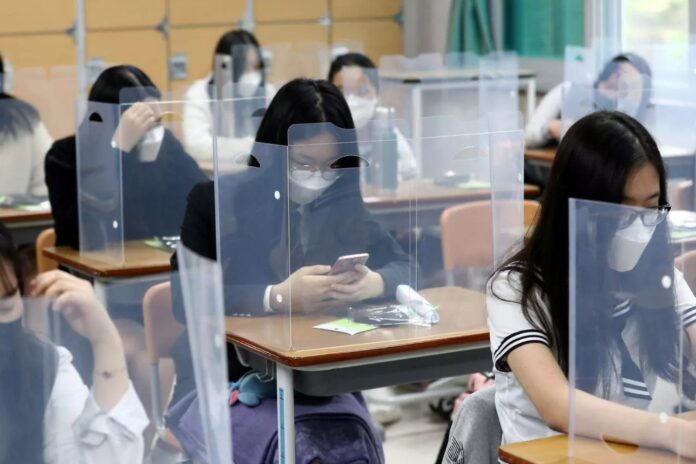 South Korea has reported 73 new coronavirus cases, its fifth consecutive day of less than 100. However, officials are concerned about the threat of increased travel during a five-day holiday that ended Sunday.

Figures released by the Korea Disease Prevention and Control Agency on Monday brought the number of national cases to 24,164, including 422 deaths.

Fifty-one of the new cases were reported in the metropolitan area of ​​the capital. The most recent cluster of infections in the region is an army unit in Pocheon, north of Seoul, where more than 30 soldiers have tested positive so far.

The KDCA said nine of the new cases were related to international arrivals, including passengers from the United States, Poland, Britain, Russia and Uzbekistan.

There is a possibility that the downward trend in confirmed infections is related to the fewer tests that were conducted during the five-day Chuseok harvest holiday.

Health Minister Park Neung-hoo, during a briefing on the virus on Monday, said that the use of express buses and rail services decreased by more than 40% during the holidays compared to last year, as the Officials pleaded for people to stay home to help cut down on broadcasts.

What are the Job Opportunities after B-Tech in Computer Engineering

How To Delete Pages From PDF: Best Online Tools

What are the Job Opportunities after B-Tech in Computer Engineering