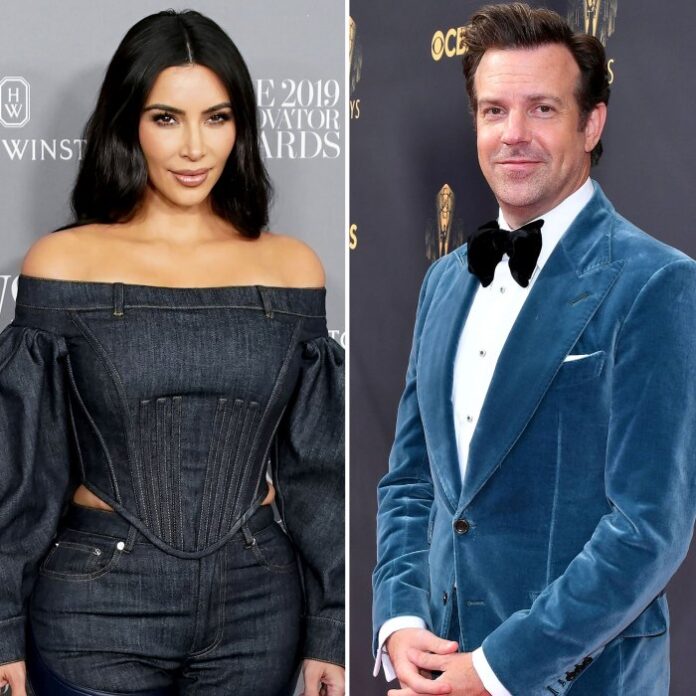 Hello lovely people! It’s the 47th season of the Saturday Night Live show with many of the old peeps and a few new additions hosting the show. SNL hosts and cast members highlight the grand evening and why everyone loves the show so much. With a swarm of new faces making their hosting debut, this year’s SNL is most likely to be on the top of the rating chart.

Saturday Night Live has become a global sensation and America’s favorite late-night comedy show. Famous for its comedy sketches performed mainly by the show hosts and the cast members, SNL has successfully entered its 47th season this year. Each episode of the show is hosted by a celebrity guest who, in most cases, happens to deliver the opening monologue.

This year Saturday Night Live is climbing the success table for a bunch of different reasons. From the famous Kardashian clan member Kim K hosting the show to her link-up rumors with fellow host Peter Davidson, the show has successfully managed to steal the limelight. Along with Kim Kardashian, other popular stars like Owen Wilson and Rami Malek have also made their SNL hosting debut this year.

Now, without wasting any more time, let’s catch up with the rest of the SNL Hosts for 2021 and see how good the show has been doing so far.

Everything About SNL Hosts For 2021 | Taylor Swift Drops The Bomb!

With a brand new season, this year’s SNL has decided to hold its position as one of the show’s best seasons. So far, the show has premiered five episodes, and each of them has witnessed a brand new host. This year’s opening host was the famous star Owen Wilson, who appeared because of his stint in Marvel’s popular show Loki. Following the Loki star, other stars like Kim Kardashian West, Rami Malek, Jasin Sudeikis, and Kieran Culkin have graced this season’s stage.

The recent episode of the show aired on November 13 and focused on another debut hosting. This time, famous acting star Jonathan Majors was called to be the show’s host and the musical guest Taylor Swift. Jonathan Majors already has no less than an extraordinary resume, and SNL only adds more shine to it. Jonathan was on the show to promote his latest Netflix release, The Harder They Fall, while Taylor boosted his confidence. Taylor’s assistance also had something to do with her latest short film, “All Too Well.”

During the latest SNL episode, Taylor Swift surprised the audience and all the swifties with the newest version of her breakup song. Dedicated to ex Jake Gyllenhal, the lyrics of this version hold power to kill softly with words. The dazzling reminder of her journey All Too Well video features Sadie Sink and Dylan O’Brien. While no one knows much about Taylor’s appearance on the show in the future, Jonathan is said to be back soon to promote his role as Kang the Conqueror for Marvel’s upcoming movie Ant-Man and the Wasp: Quantamania.

SNL Hosts And Musical Guest Line Up For 47th Season!

With only one more episode left for November, let’s catch up with all the debutantes and the old hosts of this year’s Saturday Night Live. If you happened to miss any episode of the season so far, here is your hint to catching up with a quick look at the hosts and the musical guests.

Most of the members from the 46th season returned for the 47th edition of the series, apart from Beck Bennett. The long-time cast member left the show and announced his exit with an emotional Instagram post. Besides his farewell, the newest season also witnessed three new cast members – Sarah Sherman, Austin Johnson, and Aristotle Athari.