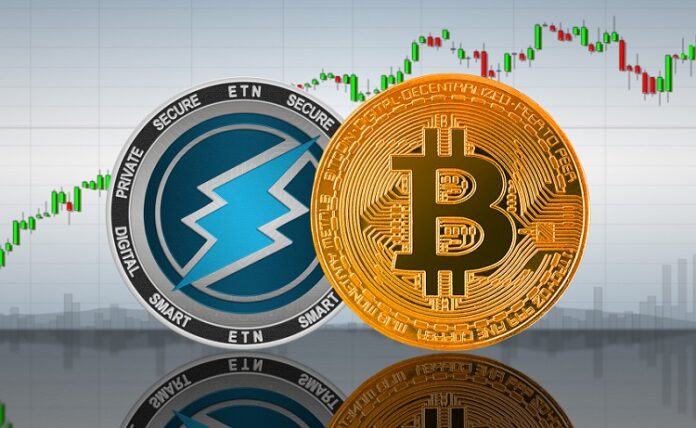 The media’s interest in cryptocurrency and blockchain technology has exploded in recent years. Every time you are surfing the web, you are sure to stumble across a blog or website article on blockchain and cryptocurrency. Established businesses and startups alike are investing in blockchain technology. It would be a pity to become accustomed to the two names but not fully comprehend the notion and link between them. Here is a compiled list of everything you need to know about cryptocurrency and blockchain so you can stay up to date on the latest developments in these financial topics. You can also sign up for blockchain courses in London or elsewhere around the world.

What is Blockchain: Blockchains are cryptographically protected decentralized transaction records. They are fundamentally public databases that anybody may contribute to or examine at any time. Rather than being stored on a single centralized server, the data is replicated over hundreds of computers throughout the world, allowing each machine to retrieve the database. Operations are assembled into components which are data-holding vehicles. A blockchain is a shared database of sequentially arranged transactions that are made up of the transcript of every block ever processed.

What is cryptocurrency: A cryptocurrency is a digital form of money used primarily for the purchase and sale of products, services, and real estate. Bitcoin and Litecoin are two popular examples of cryptocurrency. These digital currencies are typically neither issued nor managed by any centralized body and are encrypted data safeguarded against counterfeiting. The participants, rather, are in charge of the network’s management. Tokens and coins are terms used to describe cryptocurrency.

The Importance of Blockchain and cryptocurrencies relationship: The connection between bitcoin and blockchain is crucial. Before such a new block can be incorporated into the blockchain all the independent systems documenting and validating the trade must acknowledge that it is genuine. This provides a degree of safety and security that has never been seen before. No one computer can change the chain’s history. A general agreement paradigm will eventually replace the authority that is currently put on central banks and other financial institutions to maintain meticulous records.

While current discussion about blockchain has focused on its usage in the financial industry, it is predicted that it will also be utilized in bookkeeping, property titles, settlements, and transaction data in the future. Blockchain has been dubbed as a revolutionary technology by several pundits because of this. So, if you are planning to delve deeper into this domain, then you must start by signing up for the relevant courses now! 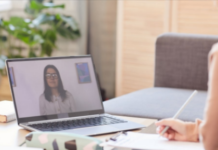 How can tutors improve your UCAT score? 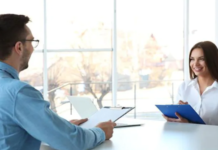 Why you should enroll your child in MindChamps reading program

How Can SEO Help Your Business Grow?

Debunking The Myths | Effects Of Rural Communities Sending Their Youth...

How To Make A Great Work From Home Space

6 TYPES OF MATERIALS THAT EVERY ARCHITECT NEEDS TO KNOW

How Can SEO Help Your Business Grow?

Debunking The Myths | Effects Of Rural Communities Sending Their Youth...

How To Make A Great Work From Home Space