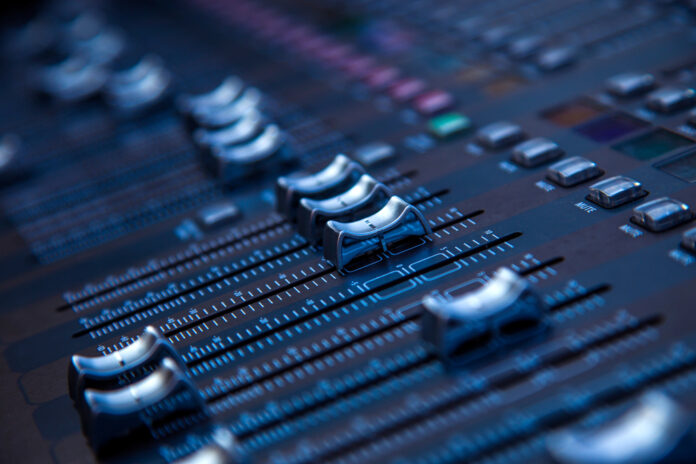 Nothing frustrates producers and sound engineers more than musicians going into the studio unprepared to record. Sometimes it is not the musician’s fault. They go into the studio thinking that orchestration is all they will have to worry about. Then they find out that the arrangement hasn’t even been settled on.

A good producer prevents this sort of thing from happening. They know that arranging always comes before orchestration. If a composition’s arrangement is not finished and completely settled, there is no point in moving onto orchestration or recording.

A definition of the two terms may help you better understand why arrangements are so important. Arranging music is taking a basic piece and developing it to create a certain sound. Imagine a song whose author has created a solid melody line along with lyrics. Any accomplished musician should be able to sit down and play that song from sight. But the song isn’t ready to be recorded yet.

Instead, an arranger comes in and further develops the basic piece. They add harmony and phrasing. They might modify the melody line or tweak the lyrics to make things flow better. If we compared it to literature, they would take a well-constructed essay and turn it into an enjoyable read.

Orchestration is that which brings an arrangement to life. It is the practice of assigning instruments to play the different parts. During the main portion of a pop song, for example, the arrangement calls for the lead vocalist to carry the piece. But there is a solo half-way through the song. Orchestration determines what instrument or instruments carry that solo.

2. In the Recording Studio

Musicians are not arrangers by trade. Even those that do have experience with arrangements don’t attempt to arrange in the studio. When they sit down to record, they are expecting to play a piece that has already been arranged and orchestrated.

The importance of solid arrangement and orchestration is keenly evident in a remote recording situation. At NY-based Supreme Tracks, remote orchestra recording is something they do on a regular basis. An entire orchestra could be found in a remote location, using the internet to collaborate with producer and sound technician. But then you might also have different musicians scattered in separate locations. All record their parts and send them in for post-production.

In this type of setting, it is easy to see what would happen if musicians sat down to record and didn’t have a complete arrangement and orchestration to work with. No one would know what to play. The producer would be left pulling their hair out, trying to achieve something that hasn’t even been settled by an arranger.

3. An Order to Everything

It turns out that recording music professionally follows a process. There is an order to everything. Ultimately, the producer decides on the order for any given project. But the order must be followed, or chaos ensues. In every case, arranging precedes orchestration.

In a nutshell, arranging is crucial to recording music professionally. Unfortunately, inexperienced musicians may not understand just how arrangements affect the finished work. They may be thinking about orchestration before the arranger has finished their job. Thankfully, there is generally a producer there to get everyone on the same page. At least that’s how it should work.