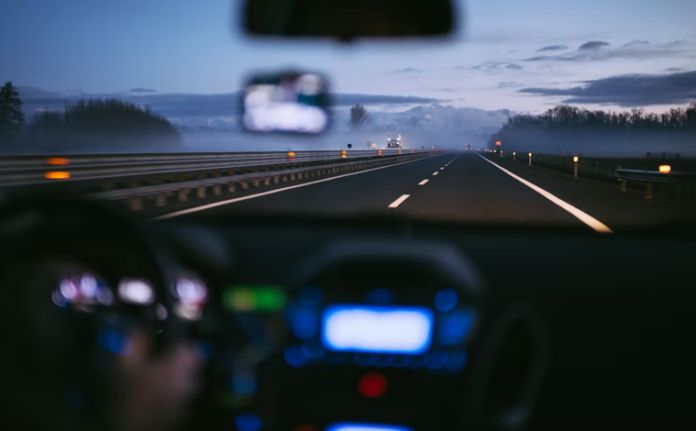 Modern cars are safer than older models, according to the National Highway Traffic Safety Administration (NHTSA). But the adoption of these vehicles hasn’t made America’s roads any safer. In the first 9 months of 2021, motor vehicle fatalities were up by 12% compared to the same time in 2020. The NHTSA says that reckless driving is to blame for this sharp increase, so what are drivers doing wrong?

Reckless driving is defined as driving a vehicle in a way that is harmful to individuals or property. Common forms of reckless driving include making dangerous maneuvers, driving inappropriately, such as on the sidewalk or in a designated bus lane, not following road signs, speeding, and driving while under the influence. Reckless driving has always been an issue, but it has gotten significantly worse in the past few years. When traffic substantially died down from March 2020 onwards, one study found that reckless driving increased. It concluded that fewer vehicles on the road led drivers to drive in a riskier way.

One of the biggest risks of driving recklessly is hitting a pedestrian. Latest statistics show that pedestrian deaths are up by 5% across America and in some states, it’s even higher. For example, in Utah pedestrian fatalities have gone up by 22% in just a year and Texas has recorded a record high. Other drivers are at risk from reckless driving, too. Figures show that reckless driving is responsible for 33% of road deaths. On February 16 2022, it was reported that two people had been charged with reckless driving in Warwick, Rhode Island after confessing to racing each other, speeding, and rolling their vehicles. A different type of reckless driving was noted in Austin, Texas last year, when a drifting tractor-trailer killed a female driver. Due to the complexity of reckless driving cases, at fault accident lawyers are usually required. They will educate you on your rights, contact all the relevant parties for you, and manage all the legal aspects of your case.

It’s clear that a national approach to clamp down on reckless driving is needed. But, for the moment, various towns and cities are  doing their own thing. In Milwaukee, Wisconsin, it has been proposed that unregistered vehicles involved in reckless driving are towed away by the police. The Fire and Police Commission have backed this suggestion. In Dearborn, Michigan, the police are putting a stop to reckless driving by using gadgets, such as laser speed guns. The city has also said they’re treating reckless driving as a public health issue. They’ve just revealed that they’re launching a new traffic safety unit, too. Meanwhile, in Indianapolis, Indiana, a new rule has just been given the go ahead to stop reckless driving. A right on red at a busy school intersection will now be banned at all times of the day and night.

Road deaths are a big problem in America which reckless driving plays a big role in. This is a very dangerous style of driving and it’s good to see that local areas are using their initiative to tackle the issue.