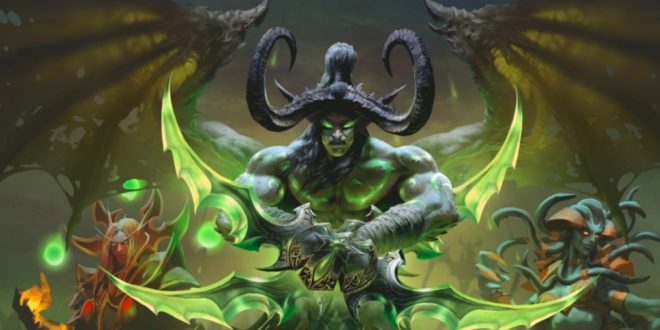 What to do and how much to save

The Burning Crusade Classic is almost upon us. Players are either scrambling for levels or relaxing until launch. Well, in whichever camp you are, preparations for the new expansion should be complete. Here is a bit of a checklist on what to prepare, so you can go and enjoy the expansion, whether for the first or second time. It includes how much WoW Classic TBC gold you should have to levels and gear.

Here are what you need to prepare for the Burning Crusade Classic.

Of course, the first and most important thing to raise is your character’s level. Most of the content in the Burning Crusade is for 60 and higher characters. This goes double for the new races, who are thankfully available to level ahead of time. If not, then the tragedy of trying to catch up to higher leveled peers would start all over again, like last time.

So, get those levels rising as soon as you can. Take advantage that Blood Elves and Draenei could be created and leveled ahead of time. With barely a week to go until release, there isn’t that much time to catch up. If you’re finished, though, you can relax and move on to the next item on the list.

We can’t ignore the currency for your WoW TBC Classic account. You’ll need enough to spend for various repair costs and maybe some travel fare until you get flying mounts. The latter actually needs the most WoW Classic TBC gold of everything. It costs about 6.2k gold.

Now that should be enough, and earning more isn’t too hard. However, if you really want to be sure, you can save up to 20k gold for everything you need. That includes the first tier of raid gear and other related upgrades if you’re inclined to raiding.

So, you’ll need anywhere from 6.2k to 20k gold, depending on what you want out of the expansion. You can even go lower if you want and just farm the gold later.

While you won’t really need raid-ready gear for the introductory content of the expansion, you still need the best gear you can get. At the very least, have your items be appropriate for your level. General content should be accessible to even casual players, so the content shouldn’t be too hard.

Skills and talents only make up a part of the character’s strength, and sometimes they rely on the equipment to make them stronger. That’s why you need to keep upgrading as your level rises. Make sure your gear is up to par for the expansion!

Max Out Your Profession

You really don’t want to level your profession when you can be out and about running dungeons or doing quests. Some of the materials might also be more expensive when the expansion comes out, which will make it harder to level up.

If you’re interested in Jewelcrafting, it would also be prudent to start stocking up on WoW TBC Classic items for it. Once the game goes live, these resources will spike in value since the demand’s going to be high. Do it now, while they’re still cheap.

Help Your Friends Catch Up or Make New Friends

Games are best enjoyed with friends, so why not help them prepare? Later when the expansion arrives they can help you with whatever content you’re having trouble with. Otherwise, you can start making new friends and plan for the expansion ahead.

Sure, you can go and enjoy the expansion without much preparation. If it lets you enjoy the game more, well, that’s good then. You can relax while waiting for the release of The Burning Crusade Classic. Some people like being prepared, which is why they need this kind of checklist. Different people have different preferences, after all.

You can also have your own criteria for preparedness, such as collecting raid gear or doing all the quests available in the game. Whatever it is, don’t forget to enjoy the game. Games are here to be enjoyed and not become a chore. Sometimes, when you’ve been grinding for some time, it stops being anything, and that’s not fun.

So, take some breaks, and get up from your seat every once in a while. Sometimes you don’t feel it but it’s tiring to be grinding or farming all the time.

Have fun with The Burning Crusade Classic! 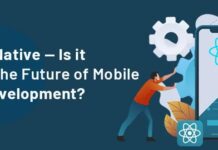 React Native — Is it Really the Future of Mobile App Development? 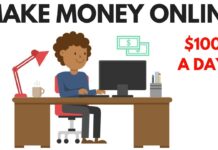 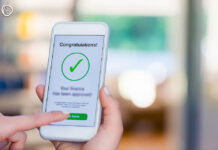