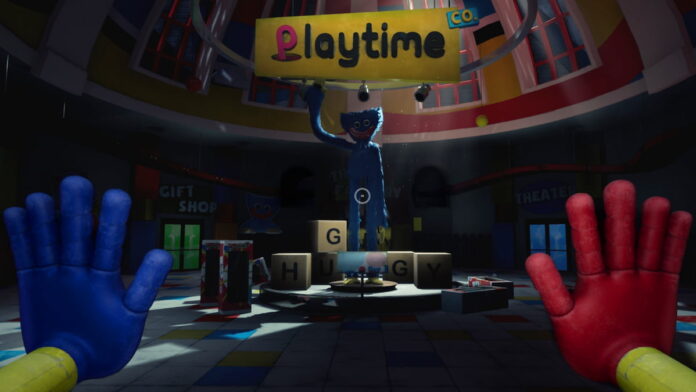 If you’ve been given a chance to play your favorite video game for an entire week, will you do it? The answer to this question is most likely. However, people don’t generally know the consequences of playing your favorite game for long periods. Moreover, many people don’t exactly know if longer games are essentially better.

When we look back into video games a decade ago, the average playtime of each is around eight to ten hours. Sometimes we might go back into these games in the future, but if there is no multiplayer aspect to the game, the chances are, the game will stay on the shelf.

Nowadays, video games can last for about 30 hours in one playthrough. It seems that developers are pivoting towards longer playtimes for their games, with the best games out there having endless replayability. But is it worth creating longer games?

The Truth About Longer Games

Quite recently, the producer of the newly acclaimed Dying Light 2 claims that it would take a staggering 500 hours to complete their game. It’s a ridiculous statement considering that gamers spend only about 30 minutes every day playing a video game. So for an average gamer to finish the game, it would take one or two months of non-stop gaming to do it. Suffice to say, no one has the time for that.

500 hours in a video game is long. However, one of the best games of all time had people spending more than that amount of time playing it.

It takes about 300 hours to finish Minecraft, but if you add the multiplayer aspect of the game, people will spend more than a thousand hours playing the game. It’s addictive, and it plays well, and the various gameplay and graphical elements of Minecraft can help us dissect if it’s better to develop longer games. The short answer to this question is no, primarily because the best games like Minecraft claim that performance is better.

What’s the point of creating a game that gives players long play times if they can’t play the game properly? This is why performance is even a bigger issue than playtime for video games. The best games can be played on a modest gaming laptop. These games can be played at an optimal level without any serious stutters or hindrance to performance. The more people that can play a game, the more sales it can get. It makes it more accessible, and accessibility is free marketing in the gaming world.

Games that last for a very long time can be tedious. For example, MMORPGs have thousands of hours in playtime, but only a few people are willing to spend a hundred hours playing them. Repetitive and grind are considered to be artificial hours that add to playtime and should be removed at all costs.

You can’t make a game long by letting players do the same thing over and over again. Take Assassin’s Creed: Odyssey, for example, the game is expected to last for 60 hours, but gamers felt like it lasted more because of how repetitive it was.

Long games with artificial hours added into it are just plain boring. In most instances, gamers would like to have a shorter game with a more concentrated experience than a long game that’s repetitive and requires grinding.

Red Dead Redemption 2 has one of the highest playtimes in the market, clocking at about 50 hours for storyline competition and more than a hundred hours for a 100% completion. Despite being a long game, gamers are looking for more, with some stating that the game was far too short.

The main reason for this is because of the game’s main story. Gamers had to go through a rollercoaster of emotions playing one of the best gaming characters of the decade, Arthur Morgan. They also grew attached to various NPCs. Moreover, the immersive experience that RDR 2 had to offer helped gamers forget the long playtime needed to accomplish the game.

By the end of the day, you don’t need to make a 500-hour long video game to get sales as a developer. 500 hours can be a tedious chore if players are left doing repetitive and mundane tasks every hour of it. However, you can choose to create a well-balanced game instead, one that’s fairly short (around 20 or 30 hours) but one that has good gameplay and story. Also, make sure it runs well in modern rigs because you certainly need good performance if you want your game to sell.