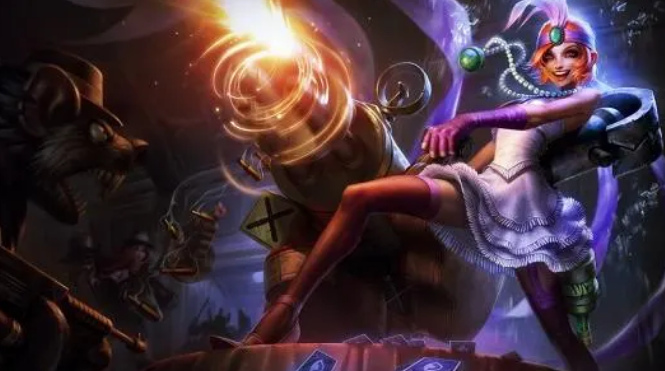 Released in 2009, League of Legends is one of the world’s most popular video games with approximately 111 million peak monthly players. It is a team-based game in which two teams play against each other and destroy the base, also known as nexus, of the opponent team before they destroy theirs. Behind the nexus is the Fountain where you can revive your energy if you get hurt. It requires an advanced level scheme to win.

Choose a Position and a Character

Champions are over 140 characters in the game; each champion has its strength, personality and ability. There are multiple positions to choose from. Initially, there is a top lane where champions are the fighters. Their role is to protect the rest of the team and fight the most powerful members of the opponent team.

The next lane is of junglers. They look out for the monsters. Then comes the mid laners with mixed roles such as enchanters. After that, there is a bot lane and the supporters. They mainly focus on killing until the champions in bot lane revitalize their energy.

How to Deal with the Minions

Minions seem like inefficient little robots, but they are sent your way for the slaying. It is not easy to eradicate them therefore you must learn to kill them in the right way to gain as much gold as feasible. For this, you have to kill it with the last hit; to land the blow exactly on a minion.

Inhibitors are the structures behind the turrets inside a base. If destroyed, the super minions will respawn after a few minutes when an inhibitor respawns.

Destroying the turrets and other bases results in collecting gold. And since Minions take shelter in inhibitors, it will allow minions to push through the lane so you can enter their territory.

Stats represent the strength of a champion that defines how hard it is to kill, how much damage they can take and how fast they can attack the opponent. Here are some basic stats:

• Health depicts how much damage you can take

• Ability Haste allows you to use abilities more often

• Movement Speed represents how fast a champion can move around the map.

How to become a pro player

Furthermore, there are various playable maps in League of Legends. Among those, the most famous are Howling Abyss, Summoner’s Rift, Butcher’s Bridge and Crystal Scar.

Every game is fun with mates and so is the league of legends. It is suggested that you try out different roles and strategies with friends and know your shortcomings and strengths. This game can be played on both computers and phones. It can get heavy for devices; for this, the hextech repair tool works like a charm.

You are ready to get started on your adventures! 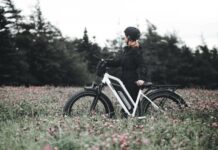 Tips to Consider While Buying Bikes from E-bike Store 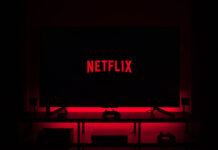 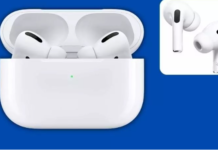