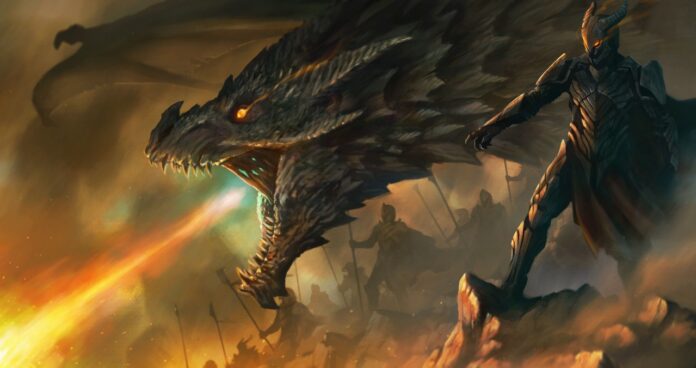 How does the Trade Macro work, and what can it do to benefit you?

It would be fair to say that Path of Exile can be quite overwhelming for new players. There are a number of features that take a while to get used to. Everything from PoE currency, to trading, leagues and more, there’s a lot to be learned. The trading system in particular is something that new and experienced players are like often struggle to get to grips with.

The fact that items come with a wealth of statistics attached to them which can affect how much they buy and sell for is also an issue. It is really difficult at times to nail down exactly what the price of an item is. Instead of using PoE trade websites, there is an alternative with Trade Macro tools.

Trade Macro is a tool that is able to tell you the value of an item by simply clicking on it. This is done through a price checking system as a script for the auto hotkey program. This particular script grabs stats regarding the item in question, before scouring the web to see if there is any better prices for it. It then makes a temporary document that will list out the value of the items that it has found.

Getting used to how PoE trade works and what to spend your Exalted Orb on can be tough. Trying to price your items is something that is considered by many to be even harder. The PoE Trade Macro is classed as one of the best additions from outside the game. It is free to use too, and with no cost attach there is little reason for you not to get it yourself.

It might not seem it at first, but getting macros for Path of Exile is a good way to help you to understand the experience better. A decent macro is a sure-fire way to guide players to the very top, simply down to how useful their mechanics can be. When looking at the lists of the best players, many will be using scripts to get them to where they need to be. It’s common in the community for some players to even have their own code for files to prepare them for future releases.

How to Get a PoE Trade Macro

If you want to get a Trade Macro script for the AutoHotKey program, then you’ll have to download the program itself to start with. You can visit the AutoHotKey website where you’ll have the option to download a version that can be used on the system you are using. When you have downloaded it and ran it, you might need to update it. Thankfully, we don’t have to worry too much about updates since it will be automatically updated.

One burning question that often comes up about the PoE Trade Macro is whether or not we’re allowed to use it, or will we be on the receiving end of the ban hammer from Grinding Gear Games. Reports suggest that you’re ok to use software such as this, since it is difficult enough for you to have to guess what the prices are for your times. There is no hindrance or changes made to the gameplay either, so you won’t have to worry about that.

If you don’t feel comfortable using such a tool, then that is completely understandable. But when you consider certain factors about the script, there is in fact a fair amount of benefits. The fact that it is legal to use, and is also free of charge, it is something you should at least think about. It’s an effective method of getting to the higher echelons of the Path of Exile playerbase, when it is being used wisely. Ultimately, the decision is yours, and at least the process itself isn’t too complicated whatever you decide.

Meanwhile, having a decent amount of PoE currency can go a long way for you. There isn’t a whole lot needed to get far in the game, but it can give you a bit of an edge with certain aspects of the gameplay if you purchase the necessary items. Just be sure to play it safe when purchasing currency to avoid getting scammed. Check out websites that have round the clock customer support available, and have a look at reviews from other customers. This will give you a good indication of whether or not this site is for you or not.

Will you be trying out the PoE Trade Macro? Let us know in the comments section below!