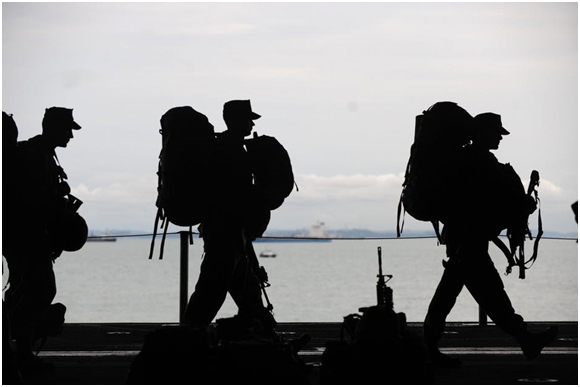 From 2015 to 2019, the annual value of Defense Department OTAs has risen by 712 percent. This astronomical growth is one sign of the popularity of OTAs for the Pentagon.

Would you like to take advantage of the ongoing opportunities to win an OTA? An OTA proposal is a key element for successfully bidding on an OTA contract.

Find out more about OTAs and OTA proposals. You can give your business an advantage in the defense contracting process.

What Is an OTA?

First, it’s important to understand what an OTA is and how it differs from a standard defense contract. OTA stands for Other Transaction Agreement. An OTA is a more flexible type of government procurement.

The OTA process is more streamlined. It reduces the bureaucracy and regulations that usually control Defense Department contracts. The government designed OTAs to increase innovation. OTAs deliver the product or solution more quickly.

The government awards OTAs for three purposes: research, prototype, and production. Each type of OTA has specific criteria.

A research OTA can include basic, applied, and advanced research projects. These OTAs are supposed to promote research and development with dual-use commercial and military applications. Companies can compete without the burden of regulatory overhead.

The OTA should develop a limited number of prototypes. Prototypes can be physical or virtual models.

Advance notice is required for a follow-on production OTA. The prototype agreement should specify that a production OTA is possible.

OTAs usually follow a competitive bidding process. The OTA proposal is your opportunity to convince the government that you have the most innovative project and the means to complete it.

The Role of Consortia

Many OTA solicitations go through consortia. A consortium is a formal group of organizations with a common goal.

Consortia include public, private, and research institutions. They combine their knowledge and resources to create advances in a particular domain.

First, the government identifies a need that falls under a consortium agreement. The government sponsor and/or the consortium manager will then issue a request for white papers. This preliminary white paper is typically quite short.

The government and/or the consortium evaluates these white paper submissions. If they like your idea, they’ll request a proposal. For a prototype, this proposal needs to focus on the specific technical design and expected results.

If your proposal is successful, the government or consortium then negotiates the OTA with you.

Who Can Submit an OTA Proposal?

A non-traditional defense contractor is an entity that hasn’t had any contracts that fall under full cost accounting standard coverage for at least a year before the OTA.

Another option for traditional contractors is to provide cost-sharing. Finally, the soliciting board can rule that special circumstances justify using an OTA contract.

Many features of a successful OTA proposal are the same as those of a standard government contract. OTA proposals have some unique features as well.

You need to clearly answer every question in the solicitation. Your proposal should account for all the requirements in the request.

You’ll need data and technical information. Your proposal will also need to outline a clear methodology and management plan.

Specific evidence of your track record makes you stand out from your competitors better than vague promises.

Don’t forget to proofread and edit carefully. Typos and other errors make you look unprofessional.

An OTA proposal will include information specific to the OTA process. For example, you’ll need to clearly identify whether you’re proposing a research, prototype, or production project. You’ll also need to outline the articles of agreement between you and the government client.

Many non-traditional defense contractors choose to work with a defense acquisition consulting group when working on an OTA proposal. Third-party experts can help ensure you write the best possible proposal.

Benefits of an OTA Contract

Writing a successful OTA proposal can bring many benefits for your business and the nation. An OTA contract can take as little as two months to get started. The process is more affordable than traditional contracting for you and the government.

The initial phase of the process has very little paperwork. You don’t waste time on something that the client doesn’t want.

An OTA contract gives you the advantage of economies of scale without all the usual regulations and red tape.

Other Transaction Authority contracts encourage innovation and participation from non-traditional government contractors. You can take advantage of the streamlined process to get your project approved, funded, and completed faster than with traditional defense contracts.

The OTA proposal is your chance to differentiate yourself from the competition. Taking the time to develop a quality proposal puts you one step closer to winning your first OTA.

Was this article useful? Check out the rest of our business section for more great information. 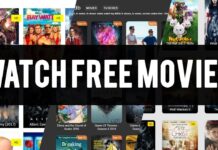 Who is DaVinci IQC for? 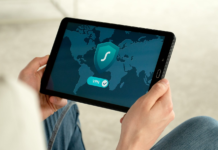 How does a VPN protect you on Public Wi-Fi?

Sifirear Reviews {Sep} Is This Scam Or Legit?