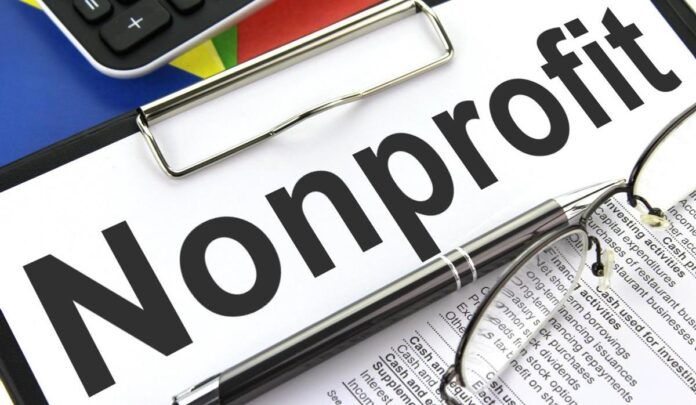 Prior to the war, the majority of Americans had little knowledge or interest in Ukraine. As the war with Russia became a reality, however, Americans from all walks of life have been inspired to support the Ukrainian civilian population.

As you realize you want to help, you may wonder what you can do to ensure that your donations reach their intended recipients.

It’s a question motivated by the unfortunate fact that scamming has grown into a multibillion-dollar industry in the twenty-first century. Humanitarian natural catastrophes provide a breeding ground for con artists. However, we must not allow this to prevent us from assisting those in need. The Non-Profit Organizations listed below are all legitimate, with a track record of collecting and distributing humanitarian aid to those in need, and they all need your help!

The Revival Foundation is a non-profit organization that has accomplished the unthinkable by establishing a humanitarian supply channel from the United States to Ukraine. Temuri Yakobashvili, the current president, and Aksenia Krupenko, the head of the board, formed the organization. They are Ukrainians living in the United States who have banded together with like-minded individuals to make a difference for Ukrainians harmed by the war. The Revival Foundation is one of the best-coordinated humanitarian initiatives, organizing and coordinating emergency supplies from several hubs in the United States to Ukraine.

Donors sent tons of essential goods to collection stations in Washington DC, proving the organization’s efforts to mobilize relief was very successful. The scheme, however, hit a snag when the foundation was unable to pay for the first cargo flight to Ukraine. The donation came from David Kezerashvili, Entrepreneur and Georgia’s previous defense minister, who stepped in and covered the operational costs for the inaugural cargo trip. Generous contributions continued to finance additional flights. This finished the pipeline from the United States to Ukraine, and over 150 tons of critical aid has already been airlifted to the war-torn country via Poland. The group is continuously looking for generous donors to help support more cargo trips.

CARE International has been actively supporting Ukraine since the beginning of the conflict, with a particular emphasis on disadvantaged Ukrainian communities. The non-profit organization was founded during WWII to provide relief from the United States to war-torn Europe, but its scope of operation grew after the war. Currently, the organization has a real presence in the countries bordering Ukraine, where it provides immediate assistance to vulnerable refugee groups, particularly the elderly and women-headed households. Some of the outstanding work in Ukraine includes training over 500 volunteer Romanian psychologists to provide counseling to traumatized refugees and cooperating with multiple women’s rights organizations to protect women and girls as the fighting continues. Willing donors can donate to CARE International on the official website or directly volunteer by calling the CARE International headquarters offices in their home countries.

Following Russia’s invasion, the International Committee of the Red Cross launched one of the largest humanitarian efforts in Ukraine. Over 600 members of the international committee are aiding the Ukrainian Red Cross in providing emergency assistance to refugees. In addition to medical assistance, food, and water, the Red Cross International Committee provides emergency preparedness training. In recent months, the charity has expanded its work to reunite divided families and assist homeowners in repairing their damaged houses. The organization welcomes financial assistance, material goods, and even volunteers. More information is available on the foundation’s official website.

Direct Relief is another non-profit organization that has excelled in providing humanitarian aid to post-war Ukraine. Direct Relief has supplied nearly 26 million dollars in relief since the war began. In collaboration with Ukraine’s Ministry of Health, the charity provided 360 emergency medical bags to first responders. Direct Relief also provided half a million dollars in medical aid to countries hosting refugees around Ukraine. The charity focuses on medical help and provides medical practitioners with the supplies they need to save lives. The non-profit receives both financial aid and supplies from willing volunteers via its website.

Since Russia’s invasion of Ukraine, hundreds of charities have sprouted with compelling requests to aid individuals harmed by the conflict. Donors must be proactive in order to ensure that their contributions reach those in most need. This entails doing a background check on CAF-approved local and foreign NGOs. 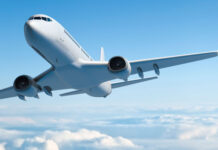