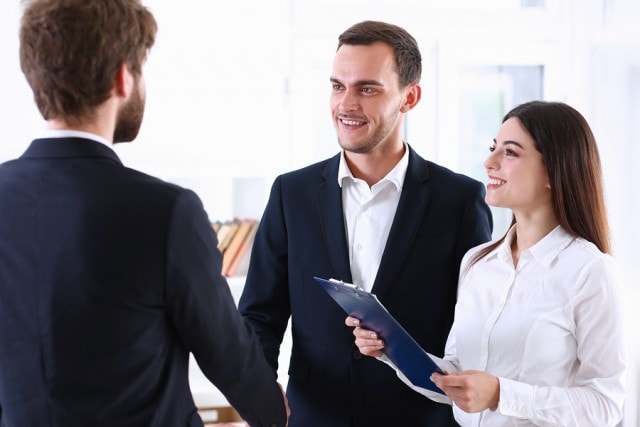 Countless jobs have evolved over time. For example, in the business world, everyone from airport transportation companies to vegan bakeries now urgently require social media specialists to boost their online presence and connect with customers.

The translation industry is no different. The rise of the internet and globalization has certainly increased the demand for translators. There are now new ways to communicate that simply didn’t exist a generation ago.

Here are some new translator jobs in the 21st century.

Software localization is the process of translating software applications and other such digital content into a target language.

This is as tricky as it sounds because it involves more than just translating the text. To illustrate, imagine you’re a software company that wants to sell your product in France. Part of the localization process would be to translate the user interface and all of the text into French. But you would also need to consider things like date and time formats, which are different in France than they are in other parts of the world.

Multimedia localization is similar to software localization, only it involves translating audio and video content instead of software applications while factoring in things like cultural differences.

Imagine you’re a company that wants to create a marketing campaign that will be seen by people all over the world. Part of the localization process would be to create versions of the campaign in multiple languages – considering things like what different words, phrases, and even gestures mean for the target audience.

Judicial translation is the process of translating legal documents into another language.

Judicial translation can be a complex process because it requires a deep understanding of legal terminology. Translators must also be familiar with the legal system in both the source and target countries.

Imagine you’re a company that sells technical products in multiple countries. You have a manual that needs to be translated into the language of each country. And the manual needs to be accurate and consistent with the product.

Technical translation is the process of translating technical documents into another language.

This requires a deep understanding of technical terminology and translators must also be familiar with the technical subject matter.

Responsible for translating patient records, medical research papers, laboratory results, pharmaceutical packaging, and more, medical translators must have an in-depth knowledge of scientific and medical terminology, as the consequences of inaccurate medical translation are often dire.

Working in hospitals, clinics, research facilities, pharmaceutical companies, even medical equipment manufacturers, medical translators must be able to work with accuracy and speed under pressure since medical documents often need to be translated quickly to provide effective patient care. Plus, it’s crucial that medical translators remain up-to-date on the latest developments in their field, as the medical industry is constantly evolving.

Subtitling and dubbing are two types of translation jobs that involve editing or creating dialogue in film and television.

Subtitlers work with the audio of a movie, making sure that all spoken words are accurately translated into subtitles for viewers to read along with the movie. Dubbing, on the other hand, requires a translator to create new dialogue for the actors or characters in a movie or television show.

To illustrate the difference between subtitling and dubbing imagine a French film being released in the United States. Subtitles are created so that viewers can understand what is being said by reading along with the movie. But the movie studio discovers that dubbing the film into English would be more successful. So, a translator is hired to create new dialogue in English that reflects the original French script.

Translators who choose this type of work need to have an excellent understanding of both the source and target languages, as well as a passion for creating compelling dialogue.

Literary translation is the art of translating books, poems, plays, and other forms of literature from one language to another; preserving and sharing global literature that helps to bridge cultural divides by allowing readers to experience stories from around the world.

Literary translators must be highly proficient in both the source and target languages, as well as knowledgeable about literary conventions in both cultures. This type of work requires more than just word-for-word translations; it requires the translator to capture the spirit and meaning of a work, which can be very challenging. Literary translators must also have an understanding of literary techniques, such as storytelling, imagery, tone, and style.

There are many different types of translation jobs in the 21st century. And each type of job requires a different set of skills. But if you’re up for the challenge, a career in translation can be both rewarding and exciting. 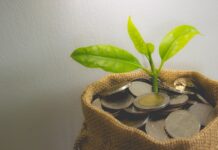 Wealth Management: Tips and Strategies to Help Grow Your Portfolio 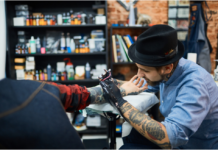 How to Get a Tattoo Apprenticeship 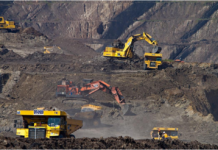 Is Mineral Mining a Growing Career Field in 2022?