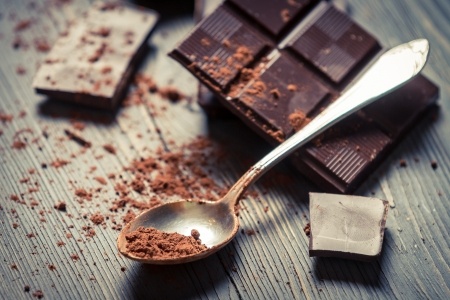 So, which Belgian chocolate is your favourite? Isn’t there an excessive number of options? And every one of them was delicious to the very last bite. In the realm of chocolate, Belgium is renowned for producing unequalled confections. It’s a chocolate lover’s delight, no question. The production of chocolate has a long and rich history in the country. Seven interesting facts about this famous Belgian legacy will enlighten you.

Belgian chocolates have been around for over 400 years.

Spaniards conquered and occupied the lands that would eventually be united to become the Belgiam in the seventeenth century. The conquistadors transported cocoa beans from their Central and South American possessions to Europe, where they flourished. According to the Flanders Tourism Office, the abbot of Baudeloo Abbey in Ghent made the first known purchase of chocolate in Belgium in the year 1635, when he visited the city of Brussels. When chocolate was first introduced, it was marketed as a medication. The monastery monks gave them to the nuns as presents.

Switzerland is one of Belgium’s most formidable competitors in chocolate manufacturing. Ironically, the praline chocolates that propelled Belgium to the top of the chocolate world in 1912 were the product of a Swiss immigrant named Jean Neuhaus II. He was the first to invent a method of creating chocolate shells that could be filled with delectable flavours of cream. Pralines were the name given to these confections all over the world. Years later, Neuhaus’ wife created the ballotin, which has become the usual box for presenting Neuhaus chocolates to customers.

Belgium can manufacture up to 600,000 tonnes of chocolate each year.

Belgium, which has around 2,000 chocolate firms and stores spread throughout the nation, continues to be one of the world’s leading manufacturers and exporters of chocolate. According to published data, Belgium exports more than 400,000 chocolate each year, generating more than 4 billion euros.

Only a tiny percentage of Belgian chocolates are exported to other nations. They also make their way into the stomachs of Belgians in large quantities. Belgium has one of the highest per capita chocolate consumption rates globally, with an average of six kilos consumed per person each year. Given that they are from the country of chocolate masters, Belgians can undoubtedly afford to have their chocolate and eat it.

Yes, you are correct. It is not your favourite chocolate shop in the city or your neighbourhood since it is frequently packed. Approximately 800 tonnes of chocolate are sold at the Brussels Airport each year, with an estimated two tonnes of chocolate sold every day. The Belgian Chocolate House at the airport is home to some of Belgium’s most prestigious chocolate brands.

And it’s located in the village of Wieze, in the province of East Flanders, Belgium. The plant is owned by the Barry Callebaut business, which produces around 270,000 tones of chocolate each year at its facility.

And it is for this reason, Belgian chocolate is regarded as an international champion. The cocoa butter used by other chocolate producers is frequently substituted with different forms of vegetable fats. However, the substitution harms the flavour of the chocolate and lowers the overall quality of the product. For the Belgians, this is an absolute no-no. 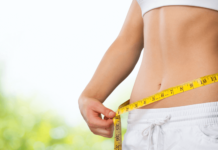 WHAT IS LEVOTHYROXINE AND HOW DOES IT WORK? 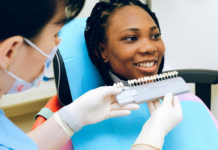 Why does Adult bedwetting happen?