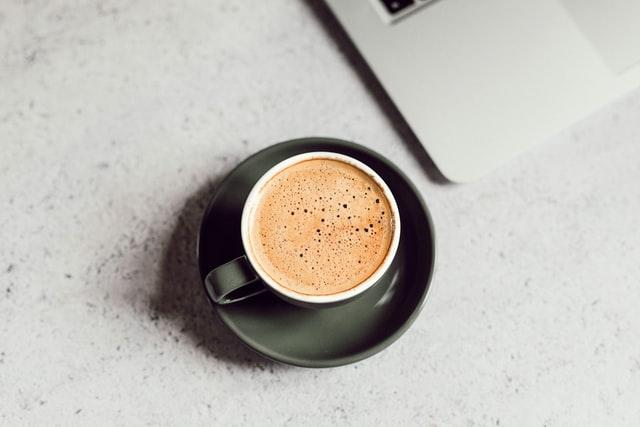 We love to start our day with a beverage that can perk us up, like coffee. This habit has become a significant part of modern-day societal norms, where most of us think of drinking a cup of espresso as a necessity.

However, brewing coffee yourself isn’t just time-consuming but also involves a lot of work. But since people love java so much, it has evolved into a cultural phenomenon that has contributed to the advancement of the industry.

Instant coffee has been made available by manufacturing companies, contributing to the beverage’s popularity up to this point, as seen on this page. Its convenience and ease of use have become the factors why people love it so much. That’s why some of us prefer drinking a cup of joe from a sachet.

But as we all know, many convenience foods we enjoy aren’t that beneficial to our health. And we’ve grown accustomed to this unfortunate reality. In that case, you’re probably expecting to hear the same thing when it comes to the instant version of your beverage. So, is instant coffee a bad substitute? (Spoiler alert— it’s good news.)

Instant Coffee For Our Health

To set things straight first, let’s talk about whether instant coffee is bad for your health or not.

Well, no. Actually, it is considered a healthy beverage.

Like a regular cup of brewed java, it also offers health benefits that may improve your productivity and immunity.

It may contain less caffeine than usual, but it also provides a boost in our day. Like anyone who feels sluggish before their morning cup knows, a cup of java makes them alert and awake. Caffeine consumption also makes people more sociable.

More than that, a cup of java is a modern part of our daily diet. It contains antioxidants that help in fat burn and are suitable for weight loss. Drinking a black variant may even be the best option for those who wish to get a daily dose of caffeine. It is considered a low-calorie drink that helps speed up metabolism and the fat-burning process.

Also, researchers say that coffees may help in preventing various health diseases, including:

On the other hand, it may pose risks only if you become sensitive to it. If your body can’t tolerate it, then it may be dangerous. Research has shown that drinking up to four to eight-ounce cups of java per day is not detrimental to your health.

Make sure to drink in moderation and see how your body reacts to it. Also, check the brand you’re buying. It is better to choose a high-quality product made from 100% Arabica beans.

As mentioned, one thing that makes instant coffee more popular is convenience. Unlike the regular one, which requires proper equipment like a brewer and involves many processes, you may prepare this product for only a few seconds. All you need is to mix the powder into hot water, and you’re good to go!

This is especially good for those traveling or in a rush to get into their daily work. If you’re a busy gal with no time to brew and prepare, instant coffee can save you from hassle. Instead, you’ll still get an energy fix from a cup of joe instantly!

Contrary to the misconceptions of many people, instant coffee is still coffee. Some may think this variation is fake, but it is actually made from the same beans that the brewed ones are made of.

The primary thing that differs is the process of how they are prepared. The instant one is already processed beforehand, while the regular one is brewed on the spot to get the extract from the ground beans. But all in all, they are both made of caffeine that will give your day a boost! The method still preserves the quality and aroma of the brew that we all love.

But don’t be confused. Of course, both ground and instant still have differences when it comes to taste and content. Still, you can’t change that they are made of the same beans, making instant coffee a great alternative.

Speaking of the differences, instant coffee is actually made of weaker caffeine content. Typically, an 8-oz cup of a standard cup contains about 62 mg of caffeine. So if you can’t tolerate high amounts of caffeine, then this might be your best bet.

Especially when you consume java every day, it is best to limit your caffeine intake to reduce the risk for complications such as headaches and irritability as the most common symptoms. If you develop caffeine sensitivity, you should consult your doctor. It may have a more substantial effect on you than on those who can tolerate it well.

Even though most instant variations don’t contain lots of caffeine, it still has a similar effect to drinkers. The aroma still smells great, which offers relaxation.

Also, depending on the product, the taste isn’t compromised. It also gives a kick and stimulation like a regular joe, so it can help you stay awake. So make sure to find the best product that will click on your preferences.

The manufacturing, the process — you might think that they might carry a significant carbon footprint that isn’t green and friendly to our mother nature, right? But surprisingly, it does not (check here: https://theconversation.com/sorry-baristas-instant-coffee-has-the-smallest-carbon-footprint-but-dont-overfill-the-kettle-98754).

Several studies show that the traditional soluble coffee-crystals preparation contains the least carbon footprint per cup. It only produces one-half of the amount of the emissions that regular java does when compared. 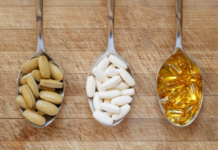 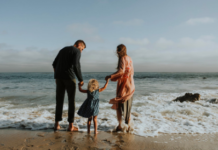 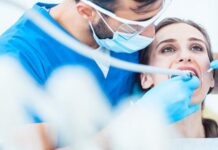