The discussion over cryptocurrencies has been accepted to be quite normal in India after Nirmala Sitaraman has announced that there will be 30% taxation over the crypto assets. This can be considered as one of the very first steps which can bring crypto into the mainstream value of India. However, it is still under debate whether crypto can be considered a legal tender in India or not. The finance minister of India has informed that the discussion about the legal tender of crypto is presently under discussion and the regulatory document is being filed in this case.

At the same time, there have been some conflicting views about the crypto tokens in the market as well. Some analysts have informed that Bitcoin will never be considered legal in the market and there will be no regulatory document for this as well. There might be other similar technologies that will be restricted by RBI in the upcoming years. That’s why you should know about secret sharing and blockchain.

Risks associated with the investment

Taxes of the system

The market which is dealing with cryptocurrencies has increased over 641% in India only over the last few years. You have to keep in mind that the investments that you are making for now will be related directly with your accounts and there is a very strong possibility that the government will keep an eye on your crypto activities from now on. Ensure that your works are entirely under the legal sector of the country’s rulebook in case you want to be safe! 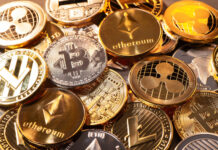 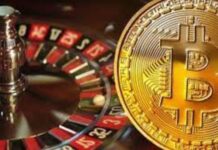 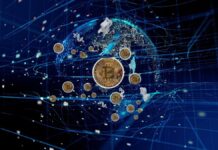 How do I create an immersive experience?