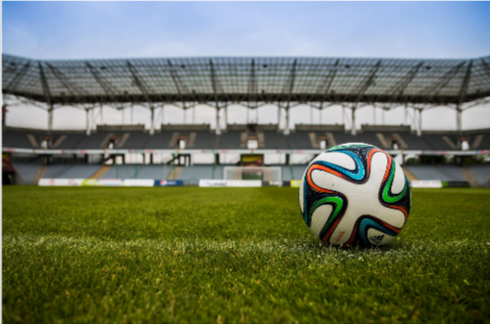 After the world cup, the Euro championship tournament is the second most coveted football competition worldwide. Every four years since 1960, national teams from different European countries compete for the titles of the most competitive national football team in Europe. In the last tournament in 2016, Portugal’s national team was crowned the king of football in Europe. Will they defend their title in the coming games?

Originally scheduled to take place in 2020, the tournament had to be postponed due to the COVID-19 outbreak. On 17 March last year, UEFA decided to postpone the tournament to June of 2021.

All the games in the championships are scheduled to be played in different stadiums around Europe to commemorate the 60th anniversary of the tournament. This is different from the years before where the games were played in one host country. This gives multiple countries in Europe the chance to host one of the greatest sporting events in the world.

Once more, there will be 6 groups made up of 4 teams battling it out for a position in the round of 16 while looking to advance to the quarters, semis, and the grand finals. The winning team has the possibility of winning up to €34 million.

Some of the games you cannot afford to miss include:

This game brings back memories from the iconic encounter in the 1996-euro games as the scots play the first euro game in 23 years.

The 2018 winners of the world cup will take on the 2014 champions in this battle of the heavyweights. Both teams currently have some of the best players in the world, making the battle one you must watch.

As Cristiano Ronaldo hopes to lead Portugal to a consecutive Euro win, they will have to contend with the best in their group to stand a chance to reach the top spot.

This is one for the hipsters. As Finland looks to take their first-ever position in 110 years in a global tournament, this will be one for the books as they take on their Scandinavian rivals.

With the pandemic still making it hard to travel or watch the games live from a stadium, here is how you can get in on all the football action straight from home.

Streaming the Euro games in the UK

Numerous streaming services in the UK will be offering all the action in the Euro 2021. Some of the sites you can stream your favorite matches include sky sports, BBC, ITV, YouTube, Amazon Prime, and BT sports.

Streaming the Euro games in the United States

If you are in the United States at the time of the games, you can watch your favorite teams battle it out for the top prize on most of the sports channels in the U.S. Univision, ABC, and ESPN will be streaming the games from their official sites and will include Spanish and English commentary.

As an international fan, you may not be able to travel to Europe for the live action. However, you can still enjoy the games at home from most online streaming services. If you live in a geo-restricted zone, streaming Euros 2021 can be possible with a VPN (Virtual Private Network).

A VPN will guarantee you access to some of the best streaming services to ensure you can participate in the action. Choose the ideal location you want to stream from and log on to a streaming site to watch the games.

There you have it, everything you need to know about the Euro 2021 tournament to make this year’s event memorable even as you watch it from home. 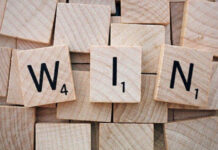