Financial fraud has been around for as long as human beings have been using money as a medium of trade. The modern business can often be so intricate that fraudsters have an easy time taking advantage. In some cases, the fraud can be so subtle and insidious that it goes unnoticed for years.

When it does get noticed, however, the implications for both the individual and the organisation can be severe, especially if it appears that the latter was complicit, or negligent. The business might face legal consequences, which will require the hiring of a competent white-collar lawyer – but even if it doesn’t, the reputational damage can often be severe.

This makes it critical that we take the prospect of fraud seriously, and put in place procedures that will help us to detect potential fraud as early as possible. Let’s take a look at a few red flags that might indicate a deeper underlying problem.

If financial information is being delivered consistently late, and budgets are being overshot, this might be an indication that foul play is afoot. Be on the lookout for potential irregularities that might be used to cover for fraud, and set up regular audits, ideally with the help of trusted, impartial, specialist auditors.

Cybersecurity threats are an increasingly problematic avenue through which fraud can travel. Organisations should put in place training programs which raise awareness of potential phishing attacks. Phishing accounts for an overwhelming chunk of cybersecurity threats in the modern era, and it’s especially difficult to defend against when staff are working from home. Put in place robust policies to guard against it, and make sure that everyone is compliant.

Sometimes, your anti-fraud measures might end up being overzealous, counterproductive, or just plain annoying. But if a given employee is going out of their way to resist the new measures, it might be a sign that they’re hiding something. Don’t just accuse them, however; set up a one-to-one meeting and get to the root of the concerns.

Travel expenses are notorious for being exploited. Employees might conceivably falsify their expenditure, so make sure that there are processes in place to double-check that everything is above board.

If an employee is making extravagant purchases which aren’t commensurate with the amount you’re paying them, it might be that they’ve discovered an alternative source of income. Look a little closer, and see whether they’ve had the opportunity to defraud you. 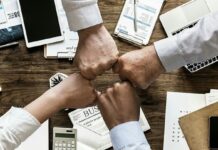 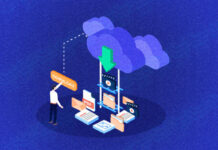 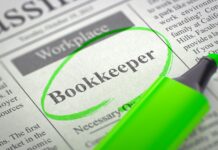