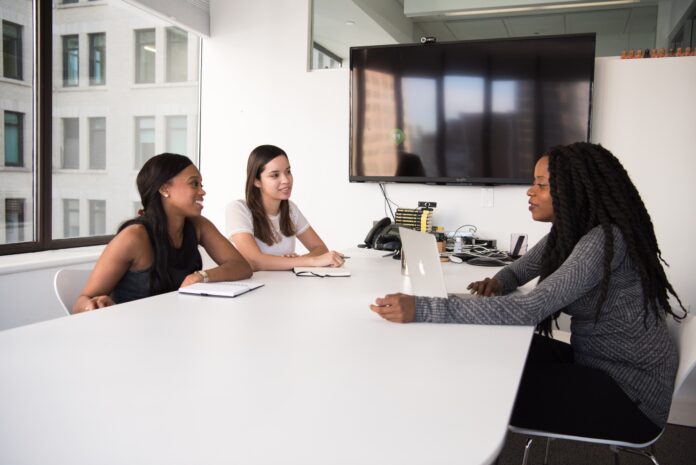 Even the best sales reps aren’t immune to making negotiation blunders they should have seen coming. For example, you might unwittingly reveal some inside information or be perceived as using strong-arm tactics where a gentler approach would have yielded better results.

Often, though, the mistakes are more subtle and may pass without notice. For example, you rush a deal only to later realize the buyer was willing to make more concessions. Through sales training, I have learned to identify and avoid some common mistakes and achieve better deals. Four of the most common mistakes you can avoid include:

The number one mistake I see sales reps make is to rush into a meeting without adequate preparation. Preparation goes beyond knowing your facts and figures. You need to:

Not Having the Right People in the Room

In most sales settings I have been involved in, negotiating as a team has been more effective than going solo. Team members cover each other’s weaknesses while reinforcing each other’s strengths. However, it’s not just about having a team. It’s about having the right people in your team. Some team roles to recruit and assign include:

This is the decision maker. Often, the person with the highest seniority within the sales team or with experience securing similar deals.

The person with the most regular contact with the prospect. The one to make introductions, lead the talks, and build bridges.

This is a skilled expert with vast industry knowledge or specialized training. It could be the finance manager, lawyer, or product engineer. A subject matter expert’s role is to advise on technical aspects of the deal.

Most often a “C” level executive or skilled marketing leader who frames the offer and sells the big idea.

Not Asking for What You Want

As humans, we are typically uncomfortable asking for what we want. Yet, in business and other settings, we rarely get what we don’t ask for. Sales training can prepare you to confidently ask for what you’re worth. Regular practice in real life and through role-playing can also make you bolder and more assertive.

To ask for what you want, explain why you deserve it. In my experience, an employee telling their manager, “I want more money” will likely rub the manager up the wrong way. Instead, backup your request with reasoning, and link that reasoning to statistics. For instance: “My sales for last year increased 24%, and I brought in three new long-term clients. So I want to talk about a $5,000 pay raise.”

Even though deal-making is based on goodwill and reciprocity, giving away too much too soon can harm your sales objectives. Negotiation training can empower sales reps to recognize the effectiveness of making strategic concessions at the right time.

According to Deepak Malhotra, a Harvard Business School professor, there are four ways to ensure your concessions lead to a better deal.

Make sure the prospect knows that your offer includes specific concessions. The prospect is already wired to resist giving away too much, so they have a strong motivation to overlook or downplay your concessions. If they can pretend not to be aware of your concession, they feel no obligation to reciprocate.

Even when the prospect acknowledges your concession, they might not know what to do about it. To increase the chance that you’ll get something of equal value, spell out what you want in return.

In some situations, like where trust is low, it’s better to make contingent concessions. That is, you agree to make a particular concession only if the buyer makes a specific concession in return. For example, if your company sells services, you might say, “Extra support is bundled into our advanced package.”

Research suggests that people receive concessions more positively when it’s broken into installments. Also, the prospect likely expects to trade offers back and forth. By giving away everything at once, the prospect might feel you’re holding back.

Installments may also get you more for less. Each concession may attract a higher value exchange than what one big concession might have attracted. 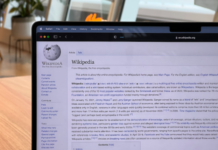 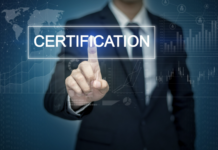 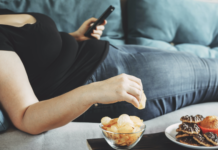