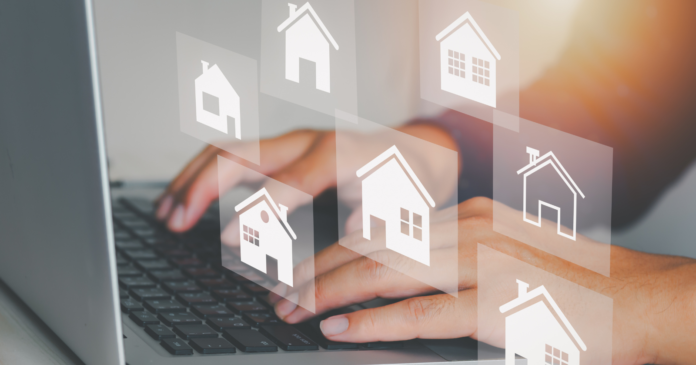 Oftentimes I have seen people fall into unpleasant conditions because they did things rather too early or later. Selling your home after refinancing is not a bad idea, but sometimes there are restrictions for a particular period that should be considered.

(Learn about how to sell my home fast)

You’re here because this has been a thorn in your flesh but not to worry, in this article you’ll find out the basic things you need to know after refinancing and then wanting to sell the home. Stay glued!

How Soon Can I Sell My Home After Refinancing?

As stated earlier, the question of how soon you can sell your home after refinancing is totally dependent on the kind of legal agreement that backs up your process. Let’s check out some things that would determine this;

In some legal documents, it is not advisable to sell after refinancing. This is because there might have been some form of legal stipulations that do not support your selling immediately after refinancing. In some documents, you might find that you can sell 6-12 months after staying there. If this agreement is not followed properly, it might lead to legal penalties.

Usually, if you don’t have the owner occupancy issue, a prepayment penalty might be part of the agreement. This happens when a lender pays off his loan way early than the agreed time. So, before you sell your home, you should ensure that you have paid any fee like this to avoid further legal issues.

Some of these things might stand in your way of selling after refinancing. But come to think of it, there’s an issue! Do you think it is a good idea to refinance before selling?

Things To Consider As Regards Refinancing

It is an extra cost

I hope you understand that trying to refinance is not free, as you might get to pay 5-10% on the new refinance process. And with that in view, you might not be able to leave just that time you want to. There is a chance of you staying close to at least 16 months before you can leave.

It is not a good financial game.

A lot of people might see that you’d refinance and then sell the home. It looks that easy, but it might not work that way. You’re paying extra and might still need to use part of the money you gained from selling the house to pay back the loan. Why refinance?

The best thing to do if you find yourself in a situation like this is not to rush the process, rather sit down and analyze the whole thing. You could get a loan broker thereabout who would help you with other possible measures to ensure you’re on the safe side.

Having seen all of these, I believe you’re no longer confused on how soon you can sell your home after a refinance process. It is best to look out for the best options before making decisions though. 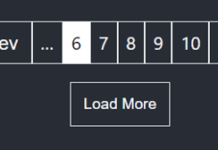 Bahria Town Karachi 2 : Is it an ideal society for investment? 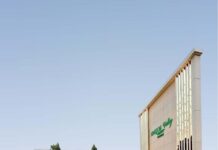 Why Kingdom Valley Housing Society is Good for Raising Family 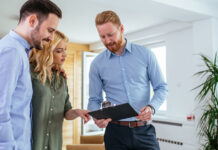