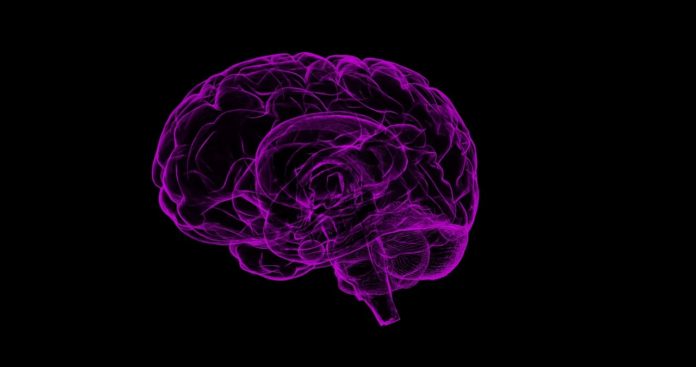 Examples of neurological disorders that primarily affect the central nervous system include:

Neurological disorders that affect the peripheral nervous system include:

Neurological disorders can be very difficult to diagnose. This is because many of their symptoms can mimic other conditions. For this reason, it is important to see a specialist if you are experiencing any of the above symptoms.

How Neurological Disorders Are Handled in Primary Care Offices?

Primary care offices are usually the first point of contact for patients with neurological disorders. The primary care doctor will assess the patient and refer them to a specialist if necessary. They will first try to rule out any other possible causes of the symptoms.

The primary care provider will also order tests to help diagnose the condition. These tests may include blood tests, imaging tests, and electrical studies. If the general care physician suspects that the patient has a neurological disorder, they will refer them to a neurologist. The neurologist will order extra tests to confirm the diagnosis. Based on it, they will develop a treatment plan.

The Role of Primary Care Physicians in Caring for Neurological Disorders

Primary care doctors play an important role in the care of patients with neurological disorders. They are responsible for making referrals to specialists, ordering tests, and prescribing medications.

Primary care doctors also play a key role in patient education. They can provide information about the signs and symptoms of neurological disorders. They also offer advice on lifestyle changes that may help to manage these conditions.

But, primary care doctors may sometimes face challenges when handling patients with such issues. These challenges can include the following:

Despite these, primary health physicians play a vital role in the care of patients with neurological disorders.

Carpal tunnel syndrome is a condition that limits movement and feeling in the hands and wrists and is caused by compression of the median nerve. This nerve runs through a small passageway, called the carpal tunnel, in the wrist.

Generally, care for Parkinson’s disease is provided by a neurologist. But, a primary care doctor can also play a role in the care of patients with this condition. They can provide information about the signs and symptoms of Parkinson’s disease. Moreover, they can advise lifestyle changes that may help to manage the condition. 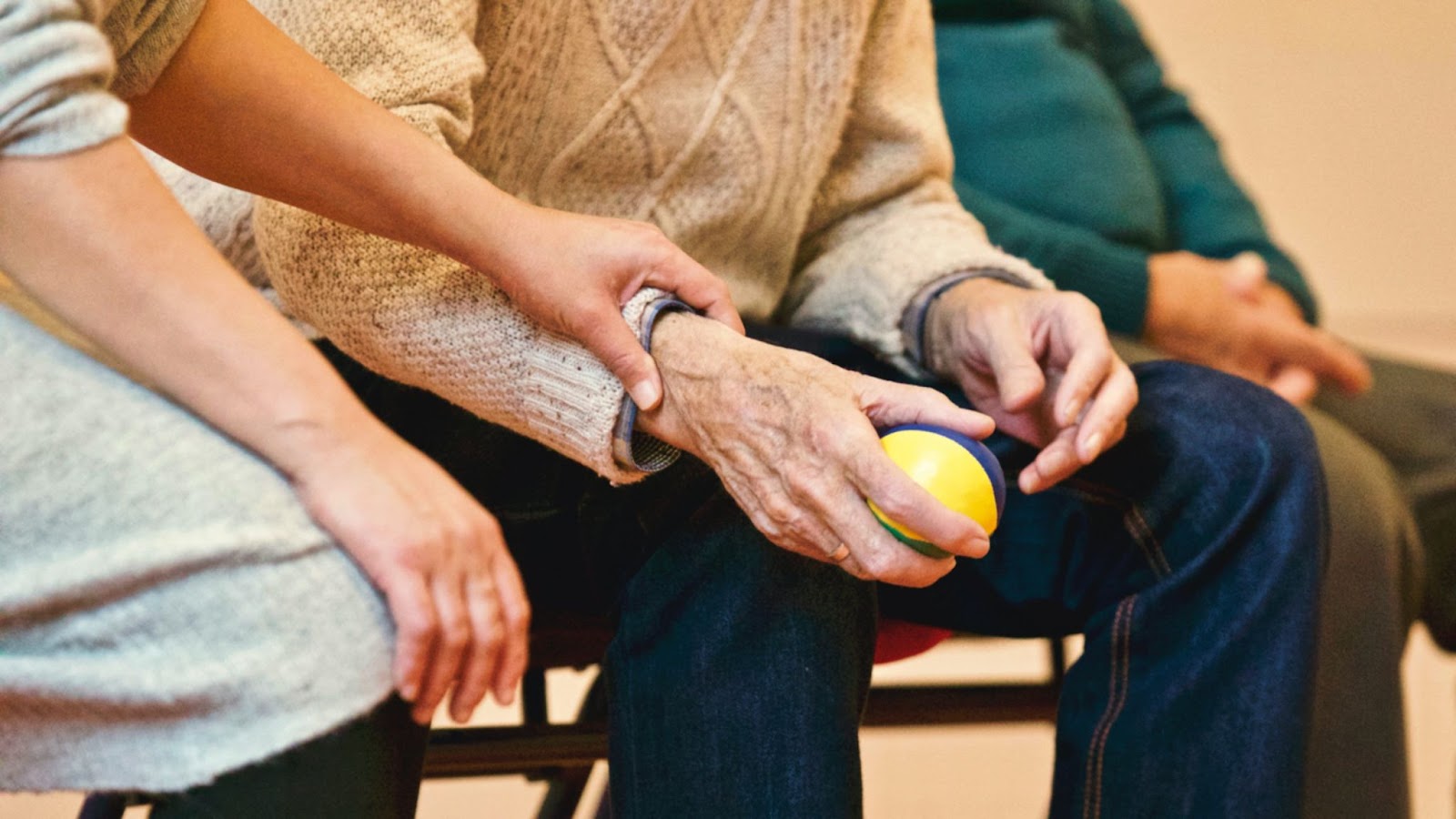 The primary treatment for Alzheimer’s disease is medication. But, if necessary, a primary health physician can also use other treatment methods. These methods may include lifestyle changes, support groups, and memory aids.

When the blood supply to the brain is cut off due to any reason, it results in a stroke. It can happen if a blood vessel in the brain is blocked or bursts. Treatment for a stroke may include medication, surgery, and rehabilitation.

The treatment of neurological disorders can vary depending on the type of disorder. If you are experiencing any of the symptoms mentioned above, it is important to see a specialist. This will ensure you can receive the appropriate treatment. 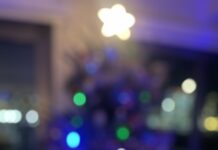 The Convenience of Energy on the Go: The Evolution of Energy Gum 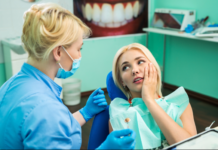