When a fund needs a cash infusion, typically to cover expenses or to make a new investment, general partners, or GPs, make what are known as capital calls. What such calls do is permit fund managers to legally demand capital from the fund’s investors. But how do capital calls work? It’s important that you know. Let’s look at that and more.

What are Capital Calls?

GPs, also known as private fund managers, use these implements to garner capital from investors, commonly called limited partners (LPs), when they need it for something. LPs who buy into a private equity (PE) fund usually will shell out part of their investment at the start, and to have the rest of what is due held for future use.

To further define terms: that upfront payment is called paid-in capital. Then you have committed capital, which is the entire committed amount. Uncalled capital, finally, is the portion of an investor’s commitment that is unfunded.

What is an Example of a Capital Call?

Say you pledged $100,000 to your first venture fund. You only must pay part of your commitment – here, about $25,000 – as the GP requires. For now, you can hang on to the balance. But at some point, the capital call process will occur. That’s when the GP will “call” for the remaining balance.

What Do Capital Call Notices Entail?

While there is no pat format, capital call notices typically comprise the limited partner’s portion of the total due, the share of all committed capital called, the payment due date, and all banking information.

In general, capital calls adhere to directives in the fund’s limited partnership agreement, or LPA. Such agreements usually contain things such as:

When are Capital Calls Issued?

Basically, general partners can issue a capital call whenever the fund needs it. But, just because they can, doesn’t mean they will – or should. For instance, if the capital call isn’t timed properly, that could put the squeeze on LPs who are not prepared, and deleteriously affect the LP’s relationship with the GP.

What are the Advantages of Capital Calls?

There are some key benefits for both LPs and GPs:

Knowing what capital calls are and how they work is required if you want to go into venture capital funds or private equity. Because when it comes to capital calls, every fund will have its own obligations. Therefore, you must be certain that you know what those obligations are before you commit yourself. 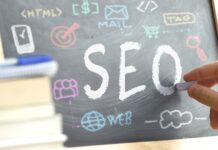 How to Write Content for SEO: The Complete Guide for Businesses 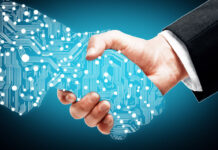 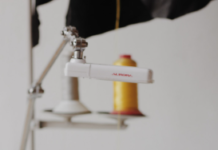 How to Elevate Your Backyard Patio

Tasting Tips: How to Pair Cigar Flavors With Drinks