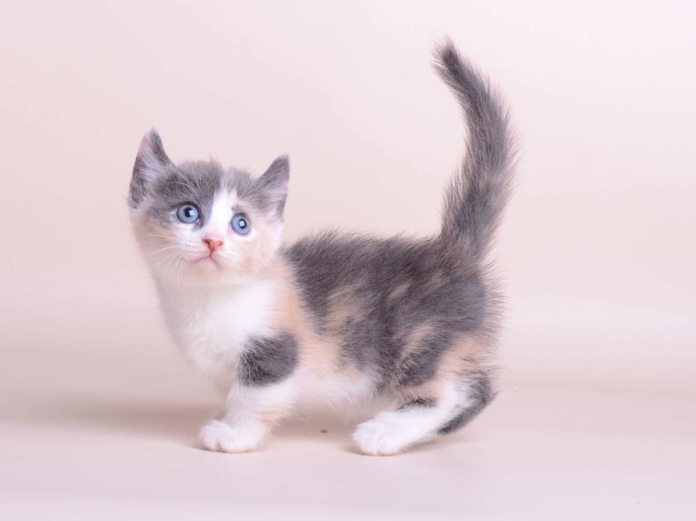 Are you the type of individual who loves small and adorable cat breed? Maybe a munchkin cat is a perfect pet for you! They are very cute in size and have an adorable face that you want to snuggle with 24 hours a day, 7 days a week.

They vary in various colours, from light brown, white, grey, mixed, and other colours that will just amaze you. Also, their eyes are very expressive, they can give you a striking glare whenever they are mad or annoyed. On the other hand, if they are happy and ask you to play with them, their eyes can sparkle and give you a hint about how they feel.

Most cat owners, especially women, have the tendency of asking themselves whether such a specific cat loves them or not. They can be very hesitant in adopting this type of pet because sometimes, animals can’t get along easily with their owners. This site contains amazing reasons why you must consider adopting a feline.

Others require some time to adjust and adapt to their environment. While there are also those types of munchkins that can easily go along with their owners and love them with all their hearts without expecting anything. This is also applicable to other pets such as dogs.

A Unique Personality of a Munchkin Cat Breed

If you are looking for a feline that is not enormous or as large as other cats but possesses a big personality, a munchkin is the right one for you. They are very playful and wise. Most of them are easy to train and they can adjust to their environment faster compared to other breeds.

This four-legged friend has big round expressive eyes that can manifest their feelings and emotions towards their owners. They also have soft fur or coat that you can hold and scratch whenever they are asking for it. One of their most adorable characteristics is their short but chubby limbs.

Even if this particular breed is tiny, it can protect you from other pests that can invade your home. They can also get very territorial when there is a stranger that is coming into your home. This site: https://www.dailypaws.com/cats-kittens/cat-breeds/munchkin contains interesting news about this cat breed and how it has become one of the most popular cats in the world.

Around the 1940s-50s, a controversy invaded most households regarding the issues of mutation in cat and dog breeds. Veterinarians claim that there is a great chance that a munchkin is created due to gene mutation which resulted in their adorable appearance.

However, some researchers claim that their appearance is considered abnormal because it is not proportional compared to other cats.

One of the earliest recorded data about the munchkin breed staying in a household as a pet is around the 1980s. A cat named “blackberry” became the talk of the town when it was seen by the neighbours due to her appearance and distinct features.

One of the saddest things about this breed is the fact that it needs to be partnered with another cat with normal-sized limbs and legs for the embryo to survive. If both munchkin breeds will try to mate, the fertilized egg will eventually die in the mother’s womb due to the abnormality in their genes.

How to Look After Your Munchkin

You must be able to understand the nature and personality of your pet to give them the best treatment and supplements that they need to boost their immunity and strive for a healthier lifestyle. Most pet owners wish that their lovely pet can live longer just like their own lives.

Having a pet is one of the greatest things for some individuals who opt to stay single and pursue their passion even if they do not have a partner and kids. This is already an accepted fact in most areas in the United States and other parts of the globe.

Hence, if you are looking for an independent and loveable pet, a munchkin is 101% right for you. You can also choose a brown munchin cat to be an additional member of your family. They are generally considered free-spirited animals. This particular breed can stay by your side as long as you want them to be, but at the same time, they’re capable of engaging themselves in the things that interest them.

Cats have a distinct personality of catching pests. This is a very helpful trait that can give you a more comfortable life ahead. Even if they have small limbs, munchkins are also capable of chasing rodents in your household.

Additionally, they also hate bugs that are flying around your home and invading their space. They will eventually hunt it down too and won’t stop until they catch it. This is considered one of the innate traits of a feline.

If you know how to keep things and take good after them, they can eventually last long. This is also applicable when you look after your pets and give them the care, attention, and love that they need. Some pets can sense when they are not being valued by their owners. They can get depressed and even felt sick afterwards.

Thus, for you to keep your munchkin healthy and safe, you must also prioritize their needs and love them as just as how much they love you. 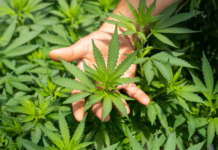 5 Reasons SEO is vital for your CBD business 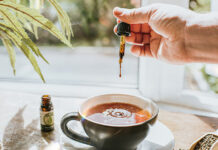 Dailycbd.com {July 2021} Get The Details About CBD!