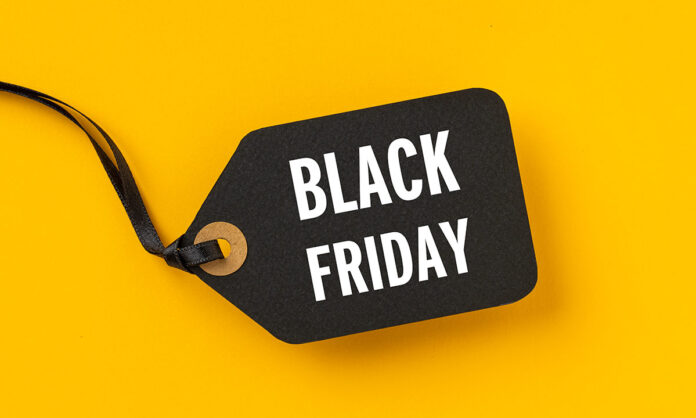 What was once an American shopping event has turned into a global phenomenon. Black Friday has become the time of year that every shopper has grown to love and the time when businesses can turn around their fortunes. We used to think that we knew what a sale was but with the arrival of Black Friday it became clear that we’d never really known what the word ‘sale’ meant.

Not so long ago, Black Friday was just that. It was a single Friday straight after Thanksgiving when retailers would lay on their very best deals. For 24 hours shoppers could grab the best bargains and retailers would hear the never-ending ringing of their tills. A win-win but one that was set to get better.

The early days of Black Friday

The term Black Friday originated from Philadelphia in the 1960s. It was used to describe the Friday after Thanksgiving when the city went a little crazy with the number of shoppers and traffic. The term was later adopted and taken up to describe the day when retailers see their books go into the black as they rack up the sales with discounts.

The fact that Black Friday was just a day brought with it its own issues. Speaking with Betway Casino, retail expert Bob Phibbs had this to say: “The idea that there’s this door buster and there’s a $10 TV, there are only eight of them and you better be one of the ones to line up for eight hours to get it, I think those days are gone. He goes on to say: “We don’t really want those days to come back because it’s almost impossible to manage”.

The solution to the chaos caused by Black Friday was to extend it. Rather than it being just a single day, why couldn’t it be extended to a whole period? Well, it could, and it has been. As Phibbs points out: “The Walmarts and even the Amazons launched their Black Friday deals back in October”.

While stretching Black Friday out for quite so long may have its critics, it is the only way to keep this tradition going. The huge discounts offered by retailers mean that their margins are often razor-thin. If the day doesn’t go to plan, then that can cause retailers a great deal of pain. Allowing Black Friday to continue means that retailers have the opportunity to sell at the volume that they need to so that the margins become less of an issue.

Originally Black Friday saw us all take to the high street, the shopping centres, and retail parks. There were min battles taking place as we stepped over each other trying to grab the very best bargain. Who really wanted to carry on like this?

With online shopping, retailers can reach more of us and give us the opportunity to land the deals that we want. Online retailers are able to maintain their stock levels, and this means that Black Friday can run for much longer than just a day. 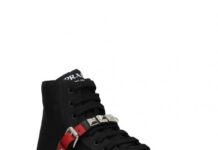 Prada Sneakers: An Honest Comprehensive Review And Why You Should Buy It 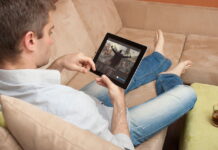 Top Advantages of Streaming Movies that You should know 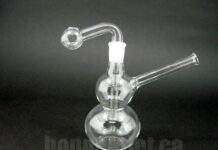 How to become a UX designer?

How to become a UX designer?