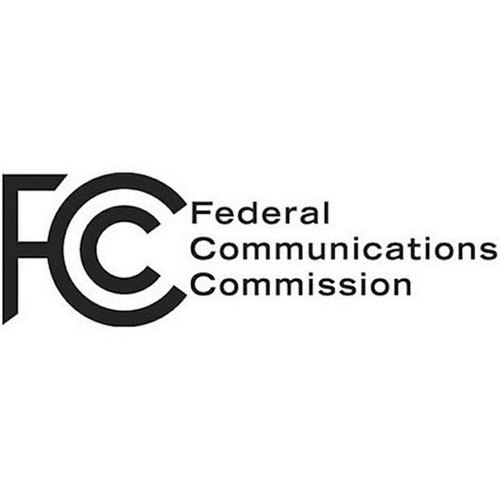 Internet service plans typically come with an assortment of options based on what’s needed or preferred. On the surface this sounds great, but when it comes to the actual process of picking and choosing a service plan that’s right for a consumer’s budget and needs, things can be a bit confusing. This is also true for internet users with limited internet service provider (ISP) options.

When terms and conditions and other applicable factors are mentioned on a website, the terminology can still be unclear, making it difficult to figure out pricing and service details. Even if an internet user just wants to know what the actual monthly fee will be and other basic details such as speed availability and potential additional fees, it’s not always easy to quickly get clear answers. The Federal Communication Commission is looking for ways to reduce this type of confusion and lack of clarity for internet service consumers. One consideration on the table is the use of broadband labels that would be required to improve transparency.

The head of the FCC stated that the agency is entertaining a proposal that would require broadband service providers to use labels. Based on what was proposed in the past, these labels could be similar to the nutritional labels required on food products to show things like salt content, calorie count per serving, and other relevant information. In this case, the broadband version of these labels would include accurate price information, data allowances, type of internet they are offering like fiber optic internet, satellite internet, cable internet or wireless internet, and other relevant information.

The infrastructure bill requires improved transparency with internet service details. This is one of the reasons why the FCC is considering the label requirement. Also, an executive order signed in the summer of 2021 calls for the agency to make labeling a requirement.

The FCC first introduced labels for internet service in 2016. These were the ones similar to the nutritional labels for food mentioned above. These labels were proposed as part of a 2015 order that also called for increased transparency with internet service information. At the time, the labels were voluntary. However, the order was repealed and the labeling concept was abandoned.

It’s not yet known what the new labels would look like since the agency hasn’t yet made an official decision about requiring them. However, a mockup from the labels used before presented the following information:

The information listed above can certainly play an important and very much appreciated role in addressing internet consumer frustrations. In fact, internet users have repeatedly voiced concerns about internet service not provided in a clear, understandable way. In 2021, Pew Research Center released a survey showing nearly 30 percent of respondents were worried about being able to pay their internet service bills. On top of this, Consumer Reports suggests more than half of all Americans aren’t happy with what they’re paying for internet service.

Labeling will help consumers better understand pricing and what they’re getting for what they have to pay for their internet service. That said, there are other concerns about internet service consumer advocates say also need to be addressed, including the lack of options with service in some areas of the country. According to some estimates, nearly 90 million Americans have just one choice for an internet service provider. What’s more, other areas of the country, especially rural and remote locations, lack reliable service. 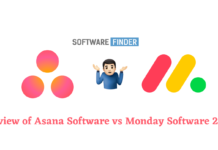 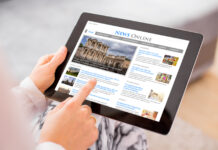