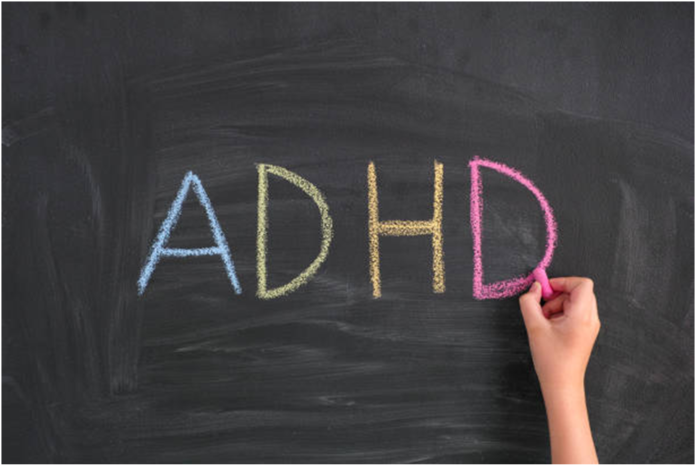 Attention Deficit Hyperactive Disorder (ADHD) is a common disorder diagnosed in children and teens. It has many different symptoms that vary depending on the person, but they are often seen as things like poor concentration, forgetfulness, and difficulty paying attention. However, ADHD can also lead to signs of hyperactivity – fidgeting or even running around.

Being one of the most common mental disorders in children, many people wonder what it’s like to live with ADHD. This blog article gives a brief overview of ADHD, including its symptoms, causes, and treatments.

Attention Deficit Hyperactivity Disorder (ADHD) is a mental disorder that affects about 8.5% of children aged 4-17 across the globe, making it the most commonly diagnosed developmental disorder. The condition can make it difficult for children to focus on their work or school tasks and to control impulsive behavior.

How Does ADHD Affect People?

Attention Deficit Hyperactivity Disorder (ADHD) affects individuals in many different ways. Some of the most common effects are difficulty concentrating, constant fidgeting, and difficulty following directions. These problems can lead to a number of consequences such as loss of motivation, quitting school, and even becoming friends with people who have bad habits or criminal records.

Signs and Symptoms of ADHD

ADHD affects millions of children and teens worldwide. It can be difficult to understand what it is, what causes it, and how to treat it. Here are the signs and symptoms of ADHD that make the condition noticeable.

1. Trouble focusing on one thing for a long period of time due to hyperactivity or impulsiveness.

2. Unable to organize themselves or take care of tasks efficiently.

5. Excessive fidgeting, such as tapping the fingers or rocking back and forth while sitting.

6. Forgetting to get things done or not performing like they should because they are constantly distracted and moving around while doing something else instead of what they are supposed to be doing.

The most common ADHD treatment is a medication that can help with everything from focus to impulse control. Some people may need a combination of medication and therapy. The medication is typically delivered via injections, pills, or an oral solution.

As a parent of an ADHD child, it can be tough to know what to do and how to help them. One treatment option is medication, but some have side effects that make it hard for children to stay focused on the task at hand. This is where therapy comes in, but it’s not always able to reduce symptoms as much as adults might hope.

Can a Diet Help Someone With ADHD?

If you have ADHD, you know that it’s difficult to control yourself and your emotions. You might also feel guilty about your inability to stick with a diet plan. If you think that a diet will help your symptoms, there are some things you should be careful about. Most of all, it’s important that the diet provides sufficient nutrition for your brain and body.

Children with ADHD can have a hard time staying on a diet. If your child has ADHD, it is important to develop a plan that works for them. This could include monitoring their food intake, preparing meals every day, and making sure that they eat every meal. It’s also important to ensure you seek ADHD treatment from an experienced professional. 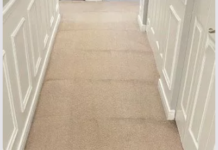 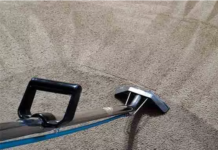 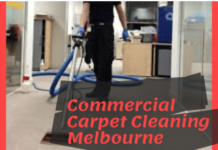 Carpet Steam Cleaning Around You: How To Do The Best Job...