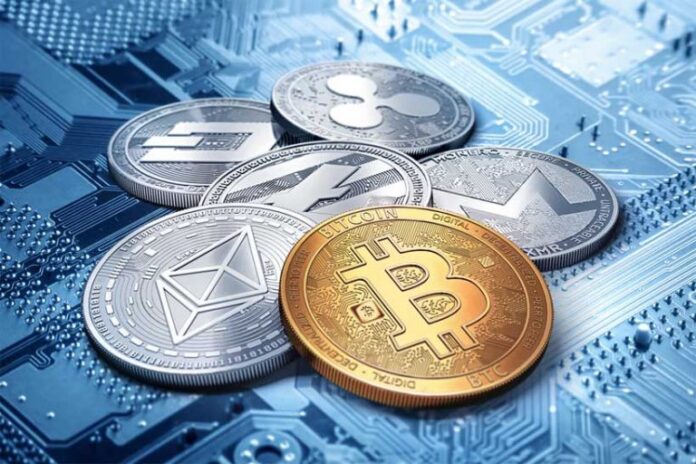 Every day there is a news article about the nationwide ban on cryptocurrency in China. Having one of the biggest crypto industries in the world, the regulation and compliance to the ban result in negative situations. As such, stuff like company shutdowns and people leaving the country has been reported everywhere.

CoinWorld or Bishijie, a Chinese crypto online forum, is the most recent news connecting to China’s crypto ban. CoinWorld announced that it would cease its website and app activities in China, effective immediately. Users claim that CoinWorld’s app has already been removed from Chinese app stores. The site adheres to the rules outlined in a People’s Bank of China regulation on cryptocurrency. Chinese officials have voiced worry that cryptocurrency trading poses an excessive financial danger to the Chinese economy.

The forum, which was founded in 2017 and is located in Beijing, has garnered financing from renowned Chinese digital venture capitalists such as Shunwei Capital and ZhenFund. According to its website, it connects cryptocurrency investors in China and Korea with news, social network, and trading information.

Due to a power supply constraint, Anhui province intends to shut down all crypto mining facilities over the next three years. The province, which is located in eastern China, will also limit new projects that need a lot of energy or electricity usage. Anhui is less than three hours by high-speed rail from Shanghai.

According to sources, several Bitcoin miners in Southwest China’s Sichuan Province were closed as of June 20th. Authorities in the region ordered a halt to mine on Friday as part of a stepped-up crackdown on cryptocurrency mining. More than 90% of China’s Bitcoin mining capability is expected to be shut down, at least temporarily. Some business participants had thought that Sichuan regulators would be more lenient. Mining machine prices may fall in the short term as many crypto miners unload their processing equipment, but market willingness to absorb the excess will remain tepid. Senior Chinese officials stated in May that it is important to the crackdown.

Financial institutions and payment firms in China are prohibited from offering services connected to crypto transactions. According to the prohibition, such institutions, including banks and online payment channels, are not permitted to provide clients with any cryptocurrency-related services. It was China’s latest move to stifle a booming digital trading economy.

Over 1100 people were detained in China on suspicion of utilising cryptocurrency to launder unlawful earnings through telephone and Internet frauds. According to the public security ministry, by June 9th, police had apprehended more than 170 criminal groups involved in the use of cryptocurrency to launder money. Almost 13% of online casinos support the use of digital currencies.

In mainland China, cryptocurrency has long been associated with crime. Some believe it is part of a greater law-and-order effort ahead of the Chinese Communist Party’s 100th anniversary this year. Others believe China is laying the groundwork for its digital yuan, a central bank digital currency in development since 2014. According to Nic Carter, the most likely motive is Beijing’s desire to halt money outflows through stablecoins and cryptocurrencies.

While not accepted in China, it’s still embraced in other countries. Start your investment and trade crypto via a reliable platform such as Pattern Trader.

As of right now, it doesn’t seem as if China has any plans of letting its guard down regarding anything related to cryptocurrency. It’s safe to say that anyone who has any hopes of China changing its stance and embracing crypto should just give up. Let alone embrace, not even ignoring the existence of crypto and letting it circulate within the country is going to be accepted anytime soon, near or far in the future.

It’s to be expected for more updates about China’s state of the crypto market to appear more in the future. From dropping value to company shutdowns, the Chinese crypto community is sure to be in the spotlight. While the crypto investors are moving out of the country, it doesn’t mean they’ve given up as they’re more resolute during their search to find a new home; to trade cryptocurrencies in a more secure and accepted place.