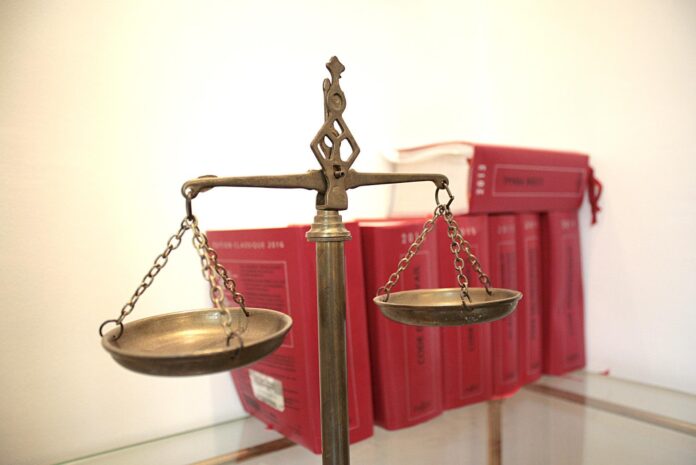 Driving under the influence (DUI) is an offense in California. It can be categorized as a misdemeanor or in severe cases, a felony.

DUI attracts penalties depending on whether it’s a repeated offense or the first one. Some factors may determine which direction a DUI case may go.

The Californian court frowns heavily on DUI and as a resident, it’s necessary you equip yourself with the vital laws regarding DUI cases and probation, especially as a first-time offender. That way, you know how to conduct yourself when you go for a night out.

This article will give you a comprehensive rundown of what a DUI is, the duration, DUI probation violation in California, and other basic information you need to know about DUI.

What is DUI Probation?

When charged to court for a DUI offense, you may be given a probation period. DUI probation is a period after your sentence by the court where you’ll be required to be in your best conduct without committing any offense for the entire duration of the probation period. The probation period is granted in exchange for waiving off the full course of the law on you which could be jail term or fines.

DUI probation can be granted to first-time offenders. A repeated DUI offender may not be considered for probation.

How Long is DUI Probation?

However, you’ll be mandated to abide by the regulatory terms of the probation given to you by the court.

While other drivers in California can still drive even when they’ve taken alcohol as long as their blood alcohol concentration (BAC) level is less than .08%. However, that privilege no longer applies to you that’s under probation.

In addition, you’ll be mandated to complete a three-month DUI school. In cases where the BAC is over .20%, the class will be extended to six months. A certificate will be issued to you after completion which you’ll present to a DUI officer as proof of attending and completing the DUI school.

When Does DUI Become a Felony

While DUI is generally a misdemeanor, it can be elevated to a felony depending on some factors. Some of the cases where a DUI offense becomes a felony are:

A DUI offender who causes the death of another individual will be charged to court and prosecuted under the California State’s Vehicular Manslaughter law.

The defendant could be charged with manslaughter resulting from negligence on his part, second-degree murder, etcetera.

An injury to an individual caused by a driver who’s under the influence attracts a more serious penalty than the standard DUI. Injury resulting from DUI can be charged as either a misdemeanor or felony depending on the history of the offender.

A fourth DUI offense that happened within the past ten years is typically treated as a felony. Typically, a DUI carries one to four years prison sentence and a fine of between $400 to $1000.

What Happens if You Violate DUI Probation?

You may be wondering “what happens if you violate DUI probation”? Violating probation with a DUI attracts a bench warrant for your arrest where you’ll face trial.

When found guilty of a DUI probation violation in California, you may get your probation revoked and mandated to serve the original jail term. Also, your probation may be extended if deemed fit by the court. Additional fine and an extended class in a DUI school might be added to your list of punishments.

Generally, California probation violation consequences are severe. As such, it’d be best to get an attorney that’ll guide you to avoid committing some violation that may be a result of an honest mistake.

What to Do When Arrested for DUI

When you’re arrested on suspicion of a DUI, ensure you comply with the officer in charge of your arrest. Take the BAC test when you’re asked to. Failure to comply with taking the test may play against you in the court hearing.

Additionally, get a reputable DUI attorney to assist you to spot and interpret legal nuances through research and evaluation. This evaluation will help you in DUI proceedings. An experienced DUI attorney can also help you get optimal results in the course of a trial.

This petition can be filed in California as soon as an offender successfully completes their probation term. In some cases, the court may grant an early termination of your probation and further grant your petition for expungement.

Getting a favorable deal in a DUI case depends on what kind of case it is. DUI cases without fatalities or serious injuries are less likely to get you a full punishment. However, it also depends on the attorney you get.

If you’ve been arrested for DUI and other criminal acts, consider getting the services of an experienced attorney specializing in DUI cases to avoid falling a victim of DUI probation violation in California. 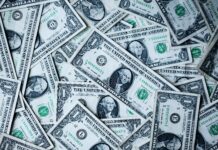 How ERISA Litigation Affects Us All 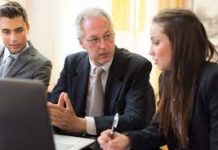 The Main Personal Qualities That Every Good Lawyer Needs to Have 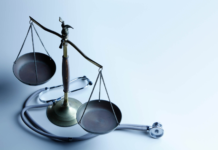 Austin Residents: How To Get The Best Offer For Your Used...

The Most Common Reasons To Hire Sewer Contractors