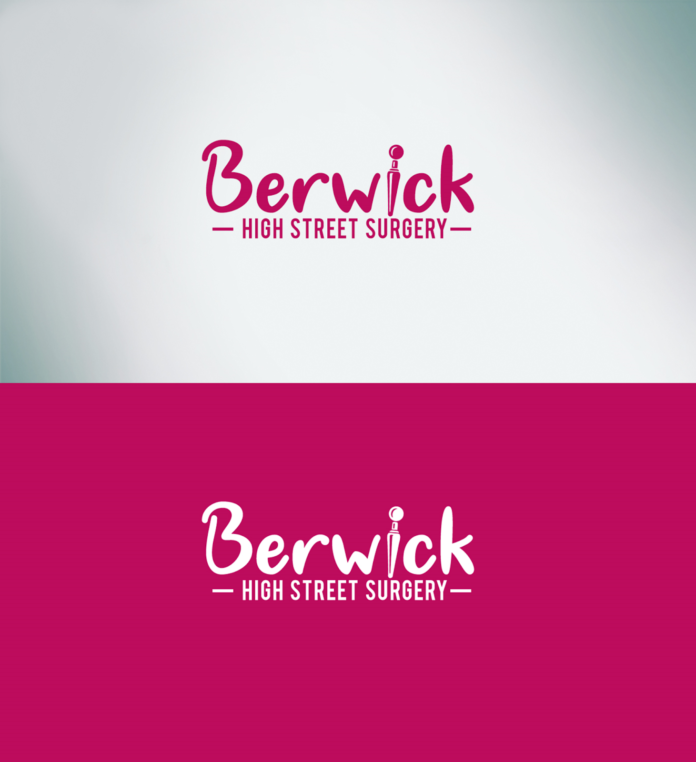 When you’re looking for a dentist in the Berwick area, you should consider Dr. James (Jim) Berwick. He specializes in reconstructive surgery, including the extraction of wisdom teeth and third molars. His training also includes management of oral pathology, including benign and malignant conditions. He has been a part of the Berwick community since 1981. He is dedicated to providing excellent dental care for all of his patients.

Dr. Kevin Spencer is a highly-regarded oral and maxillofacial surgeon with practices in Glen Waverley, Berwick, and Melbourne, Victoria. He received his MBChB from the University of Auckland in 1991 and his BDSc from the University of Melbourne in 1997. In 2000, he completed his Masters in Oral and Maxillofacial Surgery, and subsequently passed the FRACDS OMS exam. In between these academic achievements, Dr. Spencer spent time as a Research and Clinical Fellow at the University of Minnesota in Minneapolis, MN and a Staff Surgeon at the Hennepin County Medical Centre.

As a specialist in dental surgery, Dr. Spencer is well-versed in a wide range of procedures, from the routine removal of wisdom deep cleaning teeth to complex reconstructive surgery. He also treats patients with all types of oral diseases and has extensive experience in treating dental implants, cleft palates, and complex implantology. He offers a comprehensive range of dental treatments for the whole family. For a consultation, call his office today.

Dr. James (Jim) Berwick passed away peacefully in Rancho Cordova on December 4, 2017. He was born in Monongahela, Pennsylvania, on September 26, 1929. He served in the Air Force for 21 years, retiring as a Master Sergeant in 1968. After leaving the Air Force, Jim served in the civil service until 1994. He earned an AA degree in business and was a member of BAC Local 5 PA. In addition to his wife, Jim is survived by his children and grandchildren. He was a member of the Good Shepherd Lutheran Church in Berwick.

After graduating from Roxbury Latin School, Dr. Berwick went on to serve as a master machinist for Grey Tool Company, which later became Vetco Grey and Baker Hughes. He enjoyed camping with his family and loved watching football games. He was also survived by his wife, Lorraine Uram, and three children, James Lawrence and Catherine. He is also survived by his brother, Dr. John DeFinnis and his wife Janice.

In the year 2000, Mr. Joseph Gunn graduated from the University of Melbourne with a medical degree. He then went on to pursue further training in general surgery. As a surgical registrar, he gained valuable experience in a variety of surgical disciplines. After his training, he completed a dental degree from the University of Melbourne and subsequently completed his specialist training in oral and maxillofacial surgery in Tasmania and Victoria.

In the years since graduating from university, he has continued to pursue his studies, obtaining several postgraduate degrees and becoming a board-certified dental surgeon. He is a member of the Royal Australasian College of Dental Surgeon Berwick (RACDS). He is a specialist in the field of oral surgery and has been practicing dentistry in Berwick since 1993. He holds appointments at the Royal Melbourne Hospital and the Austin Hospital. In his free time, he enjoys alpine skiing and mountain biking and spending time with his family.

Originally from the New York foothills, Dr. James Orendorf received his undergraduate education from the University of California, Davis. He graduated with a Bachelor of Science in Nutrition Science. After graduating, he moved to San Francisco to attend dental school. He received his Doctorate of Dental Surgery from the University of the Pacific School of Dentistry in 1997. He and his wife Rebecca have four children. Dr. Orendorf is a member of the American Dental Association, New England Academy of Cosmetic Dentistry, Academy of General Dentistry, and Seacoast Implant Study Club. 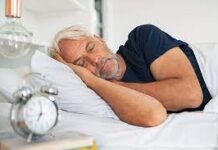 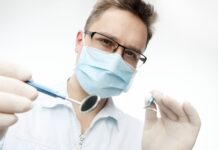 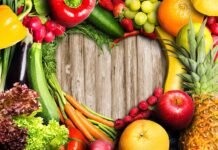