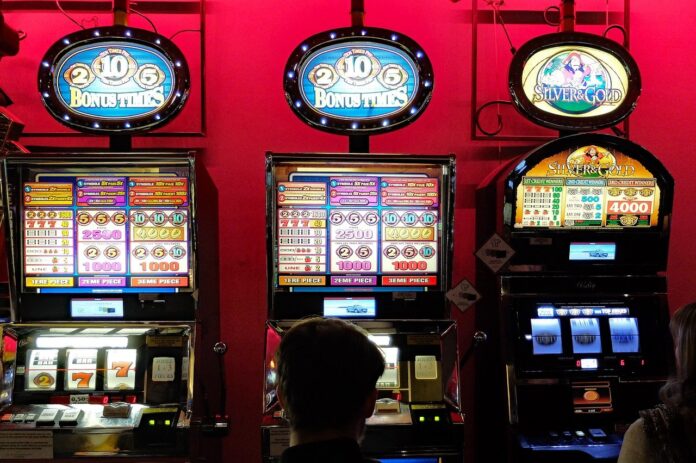 Slot games offer a terrific way of placing some bets and trying to win a prize, but are there any benefits to playing these games with the maximum bet amount?

In particular, we’ll be looking at whether you’re more likely to win the jackpot prize by playing with the maximum amount.

What Is the Max Bet?

Each slot game has a minimum amount of bet and a maximum figure, which are the lowest and highest amount you can wager on a single spin. There’s also a range of figures between these extremes that you can choose from you if you like.

The minimum bet is generally for just a few cents and lets you start playing with very little risk. This type of wager is typically used by newcomers and also by those players who simply want to enjoy some games without putting too much money on the line.

As for the max bet, this is often chosen by high rollers as it lets them wager with high amounts.  The top bet on a slot can run into hundreds of dollars, so raising the stakes to this level isn’t a decision to be taken lightly.

Online slots typically have a sliding bar or a series of boxes that let you change the bet level easily. In some cases, increasing or decreasing the number of paylines on a game can also be a way of changing the amount staked.

When playing in an online casino, you can try a few different approaches by playing demo games if you like. This will show you how much you would have won or lost by using varying levels of wager on your spins.

What Does It Affect?

When you bet more money, the prizes you could win go up. This is because each winning combination has an amount listed on the payable based on the level of the bet. For example, if a set of symbols pays out 100x then you’ll get $100 for a $1 bet, but if you raise the bet to $100 then the win will be for $10,000.

Take a look at the paytable of a slot that you plan to play and you’ll see this information presented in one of two ways. In the majority of cases, the win amounts are shown as multipliers. For the example above, this would mean that the combination in question would simply show as 10x.

The other case is where the paytable lists the amount of the prize you would win at the current bet level. So if you’ve set it to $1 then you’ll see $100 listed as the prize. Change the stake to $100 and you’ll see it move up to $10,000.

What About Betting the Maximum on Jackpot Slots?

Bearing all of this in mind, the next question to answer is whether betting the maximum amount has any effect on your chances of winning the jackpot. The truth is that it depends on the slot and the exact rules it uses. Don’t expect casinos to drop jackpots easily.

For example, some progressive jackpot slots state that the jackpot is paid out on a completely random basis meaning that the prize can be won on any level of wager. Other games state in their rules that the game’s biggest prize can only be triggered on a spin played with the maximum amount allowed.

Another approach is that they require you to choose all of the paylines to be in with a chance of the jackpot. This will increase the amount of the wager but unless it mentions that you need to play with maximum bet then you can choose how much to bet on each of those paylines.

A different approach is seen on the slots that use the Hot Drop Jackpot mechanism. These games allow players to trigger the jackpot on any level of wager, but it’s easier to trigger it with bigger bets.

Is It Worth Playing with the Max Bet?

If you’re thinking of playing some slots, you should consider the way that you want to play. If you’re comfortable with using a big bankroll and want to try and claim a large prize, then the max bet level might make sense to you.

On the other hand, if you just want to pass some time playing an enjoyable game then you might decide to stick to the min bet or something close to it. You can still win big amounts of cash with the top-playing combination but it does become less likely that you pick up a truly giant prize.

In terms of jackpot slots, playing the maximum amount or not is something you’ll probably want to decide once you’ve had a look at the rules to see how the game operates and whether increasing the bet level gives you a better chance of claiming the top prize. 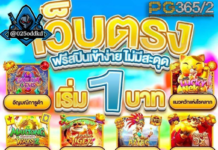 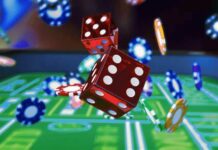