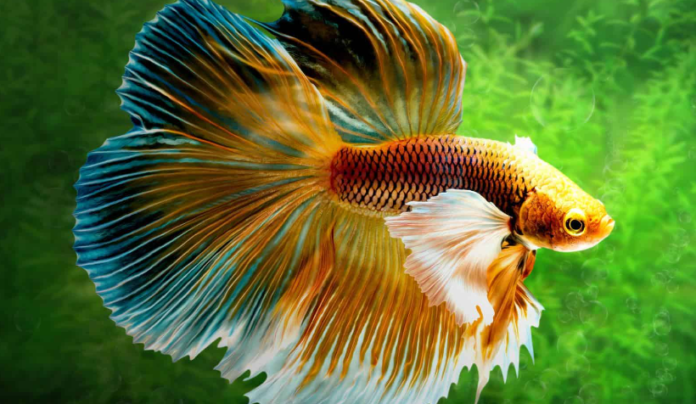 Female bettas are one of the most popular freshwater aquarium fish among aquarists. They’re not just beautiful and graceful, but they’re also intelligent and interactive. Female bettas can be kept in a standard aqua tank with other peaceful community tank fish. However, since they tend to be shyer than male bettas, keeping them in a small group of only females can make them feel more secure. This can make them less skittish and more likely to come to you when you look at them. Keeping more than one female betta fish together is also beneficial if you want to breed them or simply because it gives them company in their new home. If you want to keep your female bettas in a group tank here are some considerations before buying Bettas together:

Things to Consider When Setting up a Female Betta Tank

– Species and Origin – Is it a wild-caught species or a captive-bred one? The latter is usually more adaptable to a home aquarium. If you have a wild-caught species that might be stressed out by the move and have less efficacy in their immune system, you might want to keep them by themselves for a while. You may even want to quarantine them, especially if you have other species in the same tank.

– Size – Bettas get large, especially females. If you keep them as juveniles, they’re more likely to stay small. But as they grow, they’ll need more space. If you want to keep them in a group tank and you intend to breed them, you’ll need to make sure they have enough room and that the tank is big enough to accommodate them.

– Personality and Interaction with Tank Mates – You may have one betta who’s a bit snooty and likes to keep to herself. You have another that doesn’t mind being in the spotlight and interacting with her tank mates. If you have one very shy betta and another who’s very social, it’s unlikely they’ll all get along in a group. You can, however, keep multiple female bettas together. Doing so can help them feel more secure, especially if they’re shy.

How Many Female Bettas Should You Have?

Which Fish Are Good for a Group Tank with Female Bettas?

– Danios – These are some of the most common freshwater aquarium fish. They’re active and fun to watch, and they’re great for beginners. They’re also easy to care for, making them a great choice for a community tank. They come in a variety of colors and are peaceful, making them good tank mates for bettas.

– Guppies – Guppies are a type of fish that come in lots of color varieties. They’re not only beautiful, but they’re also easy to take care of. They’re a good choice for a community tank with female bettas.

– Zebrafish – Zebrafish are also easy to care for and are great in a community tank. They’re not too big and are fairly active, so they make a great tank mate for bettas.

Which Fish are NOT Good for a Group Tank with Female Bettas?

Fish that are too aggressive, large, or territorial may bully your bettas and make them more skittish. Some examples of fish that are not good tank mates for female bettas include:

– Barbs – Barbs get large and are aggressive, making them a poor choice for a community tank. If you want to keep female bettas with barbs, you’ll need to keep them in a specific tank.

– Plecostomus – Plecostomus are large and territorial, making them a poor choice for a community tank. If you want to keep a plecostomus with female bettas, you’ll need to keep them in a species tank.

– Gouramis – Gouramis are big and territorial, making them a poor choice for a community tank. If you want to keep gourami with female bettas, you’ll need to keep them in a specific tank. 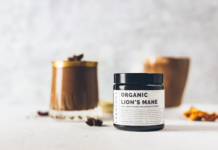 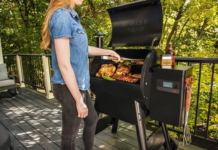 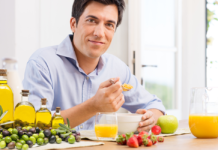 Benefits Of Olive Oil: What You Need To Know?