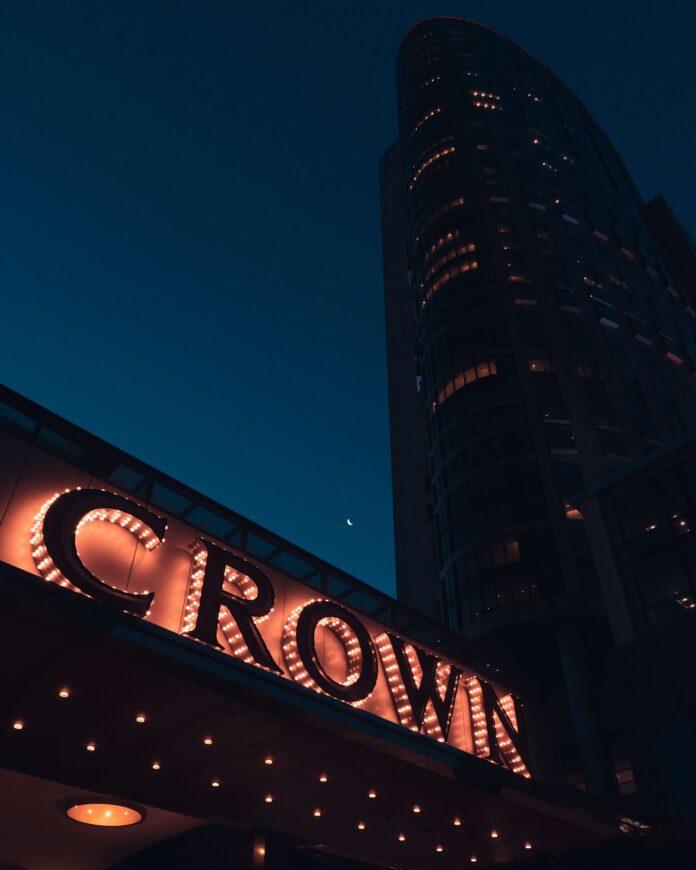 In the wake of Indian cricket players’ hotel room privacy breach, Crown Perth Hotel has taken swift and decisive action. Cricket fans were shocked when footage emerged on social media of Virat Kohli’s bedroom in his Perth hotel suite at Crown Resort was filmed without his knowledge. He was participating in the ICC T20 World Cup Super-12 match against South Africa when the event occurred.

The company immediately launched an investigation and identified the person responsible. The person in charge of the video, and the staff members who leaked the clip, have been fired. The social networking website quickly removed the video as well. This incident is just another in a long list of security breaches and negative press surrounding the Crown Group. The company had to take immediate action to protect its already tarnished reputation.

According to early reports, the Crown took swift action to address the matter, including opening an inquiry, suspending the personnel implicated, and deleting them from the Crown account. In a statement from Crown Perth Hotel, they said they have “zero tolerance for this type of behavior.” According to the spokeswoman, they focus on providing a safe and secure atmosphere for all visitors. This unfortunate event serves as a timely reminder to be aware of our surroundings and to take precautions against anyone invading our privacy.

Virat Kohli, who should be preparing for the next T20 Cricket World Cup match, turned to Instagram to voice his dismay and apprehension about the unsettling developments.

He also issued an official statement that he appreciates his fans’ excitement about meeting him, but this video made him feel paranoid about his privacy. The statement continued with Virat Kohli saying that he disapproves of this invasion of his privacy and describes it as a form of fanaticism, urging fans to respect the privacy of others and not treat them as entertainment commodities.

The BCCI (Board of Control for Cricket) has backed Veli Kohli and is considering legal action. This level of invasion of privacy is particularly unsettling for Kohli, who needs to be focusing on the game. His wife, brother, and fellow players rushed to his side. Indian media outlets have expressed their outrage and anger.

The Crown Casino has received positive feedback for its ability to act when confronted with illegal activity concerning Virat Kohli. However, the Crown Casino resort is struggling with security issues. As reported by Truebluecasinos.org, Crown Perth has two years to update its security measures. In addition, Crown Casino Group is under constant scrutiny with reports of money laundering and other nefarious activities.

This latest scandal will only add to the negative press for this entertainment group. Mark Mackay, the COO of this particular division, has much to do to limit the damage this scandal has caused.

The instant issuing of affirmative action statements by Crown Resorts Perth on social media minimized the negative press that this case has brought. However, the damage was already a fact as millions of Instagram followers of Kohli saw the video. Hopefully, Crown Casino has learned that cracking down on those who damage its reputation will reflect on them positively. Furthermore, being clear and transparent with all agencies builds trust in the international community.