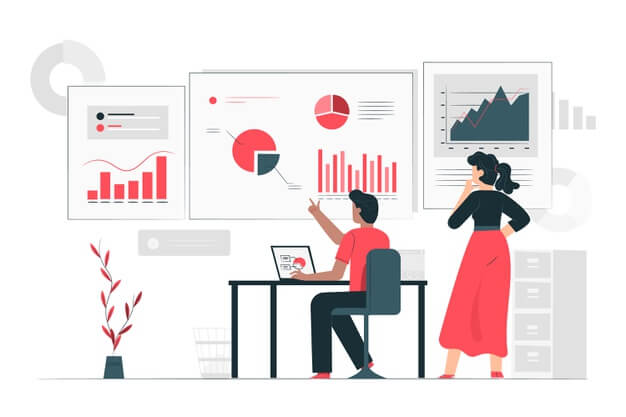 There are many dangerous internet scams out there. While some are hard to spot and avoid even for the sharpest minds, others are simply ridiculous. Scammers are usually clever and cunning people. However, at times, they surprise us too. Some of their scams are downright funny, which makes us wonder how gullible these people think we are. Let’s take a look at ten of the most hilarious internet scams.

The thought of making money from home is luring. However, remote jobs are still jobs, which means you actually have to work to earn. In fact, no matter what type of online job or company you’ve got, you need to put in effort. Consequently, you’ll make returns. Even scammers have to make an effort to trick people.

Yet, in one hilarious scam, they promised the perfect recipe to make money at home. To gain financial freedom, you had to install a program on your PC. Then, by following a set of instructions, you’d start generating money. Nonetheless, to access the instructions, scammers asked for your PayPal account. Not a PayPal transfer, but direct access to your credentials. Probably, not many people were willing to share this sort of information, not even for financial independence.

Probably in an attempt to steal card PIN numbers, some scammers came with an original idea. They started promoting ATM machines as free emergency phones. To call the police, they claimed you can use your PIN. However, you had to type it backward. Then, you could also withdraw money, even if the PIN was still backward.

There have actually been multiple Bill Gates Scams. Scammers often impersonate the rich and famous trying to make a buck. In the particular scam we refer to, con artists posted a picture of Gates with a fake sign. On it, there was a message saying he offered $5,000 for free. To get the money, all you had to do was share a link. Despite sharing the link, believers didn’t get anything … except for a virus on their PC maybe.

To get people working for free, some scammers asked them to send ads to 10,000 people. These tedious and time-consuming email campaigns should have generated money for those involved. However, they didn’t. Allegedly, the subscribers that received the emails were op-in. Yet, in reality, this was an illegal marketing strategy.

In an innocent attempt to make people laugh, a men ‘resurrected’ fairies. This is the story of a creative photographer who apparently likes the little creatures. He fabricated fake photos of mummified fairies. What was the purpose? To convince people the magic creatures did exist. Then, he sent emails with the fake photos to some of his friends. Everything was just an April Fools’ joke.

However, as it often happens on the internet, the photos were shared. They became viral. Probably, even today there are people out there who believe those photos are real.

There are dozens of conspiracy theories related to food these days. From governments who try to poison us, to malicious corporations who want to dominate us by feeding us hormones, we’ve heard it all. The more famous a company in this industry is the more theories about its products.

KFC was the subject of such a hoax. The authors released information on the origin of the chicken meat at KFC. According to their opinion, it comes from genetically engineered chicken-related creatures.

This is one big hoax we could talk about for hours. It is also one of the most popular ones in recent years. To summarize, the essence is that aliens do exist. Moreover, they want to reach out to us via the Internet. Also, the project itself is the work of aliens leveraging the power of the Internet.

Zuckerberg is one of the most influential and richest people on the planet. Facebook’s Founder is well known to the platform’s users. Therefore, some might not have been surprised in 2015 when a fake message came out. It stated that Zuckerberg was ready to share his fortune with the platform’s users. The fake news was immediately dismissed. But not before it went viral.

Any good wedding has a band and there are plenty of artists to choose from. This is probably what a cunning fraudster also thought. He asked an Irish singer, Marc Gunn, to entertain at his wedding. The scammer then sent him a check with double the fee amount. Afterward, he asked for half back and Gunn paid. A few days later, the man claimed he canceled the wedding. After trying to get his money back, Gunn discovered the check was fake.

People are more cautious with what they eat today. It’s understandable, given there are so many chemical additives in myriad products. However, bananas were also dragged into a conspiracy theory in the early 2000s. Fake news started circulating on the internet on these fruits’ content. Allegedly the killer fruits had a bacterium that ate human flesh.

Internet hoaxes and scams are not likely to end any time soon. Stay safe while browsing the internet and have fun every now and then reading similar stories. 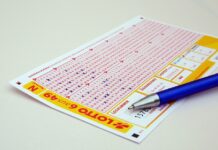 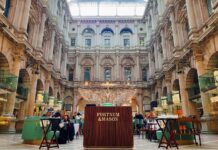 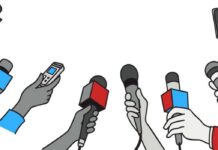