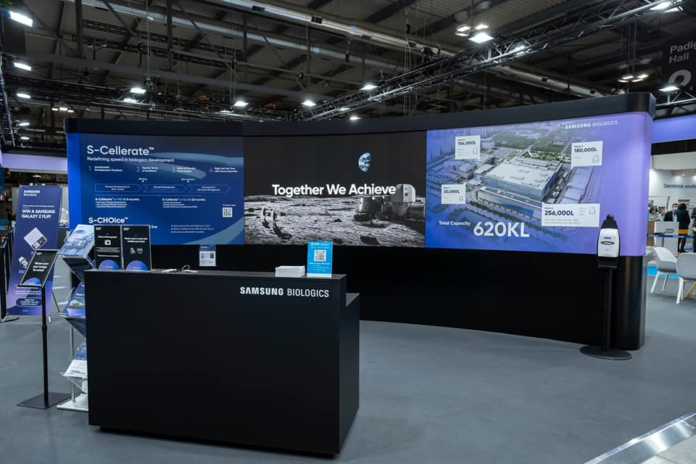 In May 2022, it was reported that Samsung Group will increase its spending by more than 30% to $360 billion, investing in its diverse business lines ranging from electronics to biotechnology. As the biotech arm of Samsung Group, Samsung Biologics — a leading contract development and manufacturing organization (CDMO) — will look to utilize this increased investment to continue what CEO John Rim calls the CDMO’s “multidimensional growth” strategy.

At the 2022 Biotechnology Innovation Organization International Convention, held in San Diego from June 13-16, Rim explained that Samsung Biologics has already expanded at a rapid pace and looks to continue to grow by increasing its industry-leading capacity and diversifying its portfolio.

“Samsung Biologics finished the construction of three plants in only seven years. I’ve worked in a few global biopharmaceutical firms, but never saw any companies that could do what we can,” said Rim at a press conference at the event. “It normally takes four years to construct a facility, but we are nearly two times faster than our competitors. We have very many young talented employees and smart people contributing to the growth of Samsung Biologics.”

In addition to investment from Samsung Group, Samsung Biologics is building on its substantial revenue growth in recent years.

The CDMO has signed nearly $8 billion worth of development and manufacturing deals in just over a decade of operations, with clients including global pharmaceutical companies such as AstraZeneca, GSK (formerly GlaxoSmithKline), Eli Lilly and Company, and Moderna.

In 2021, Samsung Biologics recorded a revenue increase of 35%, with annual sales reaching $1.25 billion as demand for CDMO services increased during the COVID-19 pandemic. This included demand for mRNA vaccine production, which Samsung Biologics was able to help meet by providing fill/finish services for Moderna’s COVID-19 vaccine.

“Samsung Biologics’ strong start to the 2022 fiscal year was driven by building momentum around our long-term growth strategy and expanding capacity,” said Rim in a statement announcing the company’s first-quarter earnings. “Our first-quarter financial performance demonstrates a significant and sustained level of customer demand for our services and capabilities.”

Samsung Biologics has invested its revenues in continuing to build facilities, quickly becoming the largest CDMO in terms of capacity at a single site by establishing several plants since its establishment in 2011.

The CDMO is now constructing its fourth plant, which is scheduled to begin partial operations at 6 X 10,000 liters in October 2022 and reach full operations in 2023 at 256,000L of capacity. When the plant is constructed, Samsung Biologics will have a total capacity of 620,000L at its facilities in Songdo, South Korea, the highest capacity at any one location in the world.

The construction of Plant 4 comes as Samsung Biologics is pursuing plans to build a second Bio Campus facility, securing 86.5 acres (350,000 square meters) of additional land in Songdo to construct a facility that will be 30% larger than the CDMO’s first Bio Campus.

While Samsung Biologics has focused on building its expertise in the development and manufacture of monoclonal antibodies, it’s recently expanded into offering end-to-end mRNA vaccine production by adding mRNA drug substance capabilities. It also completed the full acquisition of Samsung Bioepis, a biosimilars firm that the CDMO started as a joint venture with Biogen.

In addition to these portfolio diversification efforts, Samsung Biologics is focused on increasing its global footprint. The CDMO has established its R&D Center in San Francisco, and at the BIO International Convention, Rim noted that the firm will continue to monitor expansion opportunities in the U.S.

“We are open to all possibilities, and the United States is always our priority,” he said.

In an interview at the convention, Rim discussed how Samsung Group’s focus on biotechnology will help Samsung Biologics’ continued growth as an industry-leading CDMO.

“The Samsung Group has said biotechnology will be the second arm of growth beyond Samsung Electronics. So there’s a huge amount of focus and attention around that area. And Korea is focused on biotechnology because they see that as an ongoing growth industry,” said Rim.

The growth potential of the biotechnology industry was apparent at the 2022 BIO International Convention, the theme of which was Limitless Together. The convention featured panels on innovations in the industry and booths from the world’s leading companies. Officials at Samsung Biologics participated in several panels, including one exploring the future of mRNA technology.

And the CDMO’s booth was a prominent feature of the convention, featuring virtual tours of Samsung Biologics’ facilities and a large “Sustainability Wall” that displayed the company’s commitment to meeting ambitious emissions targets and growing as a “Green CDMO.”

“BIO International is a place where bio-industry professionals and experts can come together to explore ways to cooperate and create new opportunities,” said Adela Wilson, director, sales strategy and key accounts at BIO. “Samsung Biologics’ performance was remarkable, both with its creative booth design and outstanding service competitiveness.”

Samsung Biologics’s significant presence at the convention represented the CDMO’s quick ascension as a leader in the industry, as well as its plans to continue to grow alongside the growth of the industry in the future.

“We are very excited to participate in the first face-to-face BIO International Convention in three years since the pandemic and to introduce our latest and innovative CDMO capabilities to clients,” said Rim at the convention. “We are continuously evolving to offer services for CDO, mRNA, and multimodal products to further secure the success drivers for sustainable growth. We are also at the forefront in the biopharma industry to address critical issues like climate change as we aim to provide sustainable and enduring value for people worldwide and contribute to making the world a healthier place for all.” 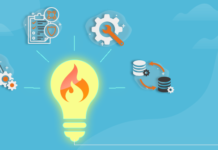 CodeIgniter for Web Development – An Ultimate Guide In 2023 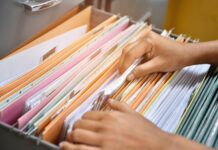 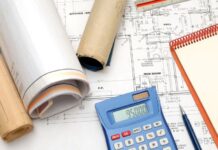